Home› PEx Sports› UAAP - Basketball
COMMUNITY NOTICE: If you are having trouble in your account access, please do send us a message at [email protected] for assistance.

UST looks to bounce back from a well-fought outing against Ateneo and continue to affirm their contender status. NU has been the heartbreak team of the season losing by a 1 point margin over favored squads, will the third time be the charm for the Bulldogs? 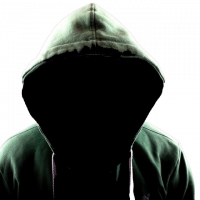 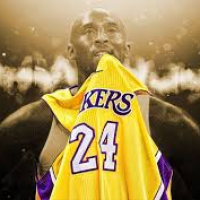 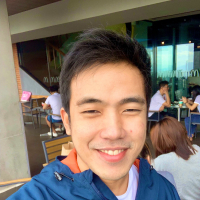