The Philippine Association of the Record Industry has finally unveiled the nominees for the 30th Awit Awards and our very own Jennylyn Mercado is among the few who have earned multiple nominations from the said award giving body. 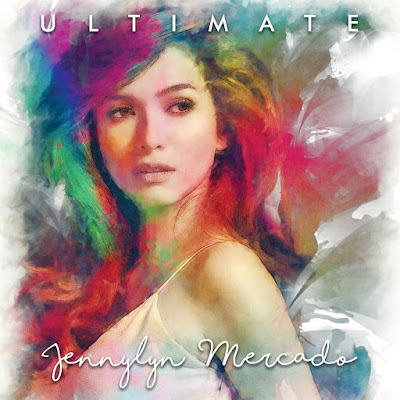 'Ultimate' is still available in all leading record bars and music stores nationwide and is also available for download and streaming across digital stores and streaming services worldwide.
0 · Share on Twitter
«1234567…250»