Home › PEx Sports › NBA
COMMUNITY NOTICE: If you are having trouble in your account access, please do send us a message at [email protected] for assistance. 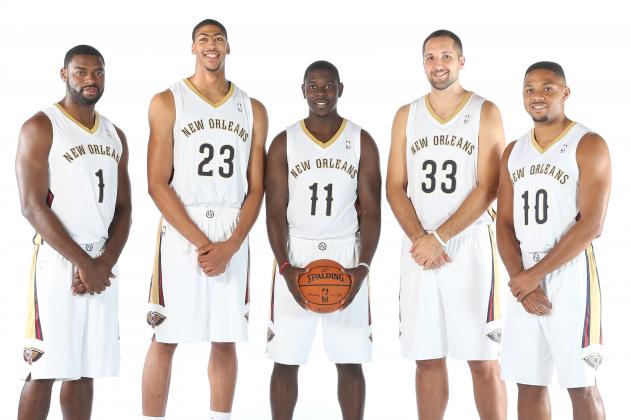 With a new coach in town and most of the players still with the team, I hope to see an improved Pelicans.

I'm guessing Anderson will post better numbers than last year and of course, Davis will be a monster on both sides again