The Culinary Capital of the Philippines is? 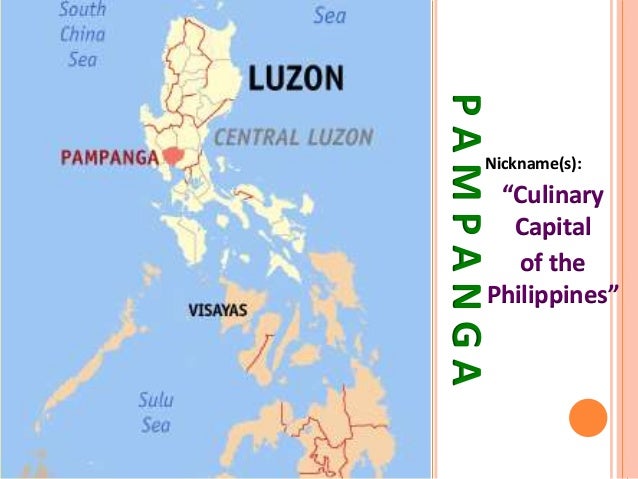