Home› PEx Sports› UAAP - Volleyball
COMMUNITY NOTICE: If you are having trouble in your account access, please do send us a message at [email protected] for assistance.

cannycanine Volleyball Vanguard
February 2016 in UAAP - Volleyball
It has been a long time I am not seeing a thread for any NU Vball player.
Also, I have been looking forward to dedicate a thread to my most favorite Lady Bulldog- Jorelle Singh (we call her "MagicSingh" in our thread 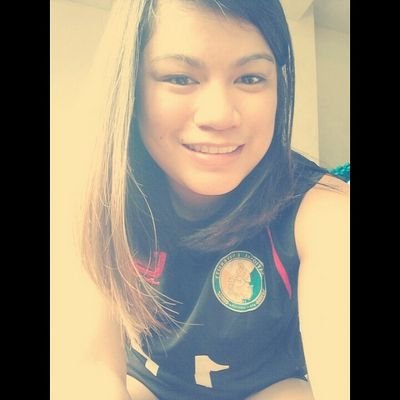 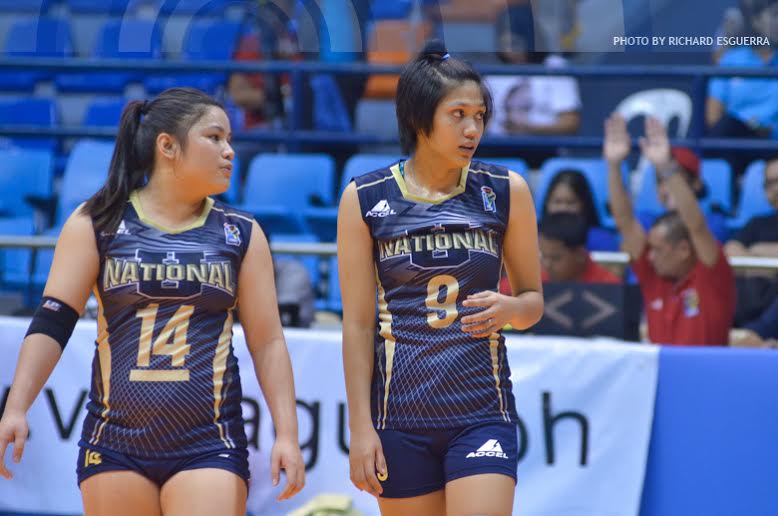