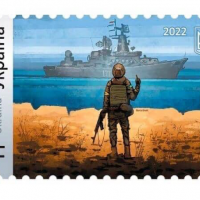 Herr_Starr Member PEx Icon 🎖️🎖️🎖️
November 17 in Buhay Pinoy #1
With Elon Musk’s takeover of Twitter in the books, half of all Twitter Employees have been laid off…Advertisers are leaving in droves, and Musk is charging for verified accounts…