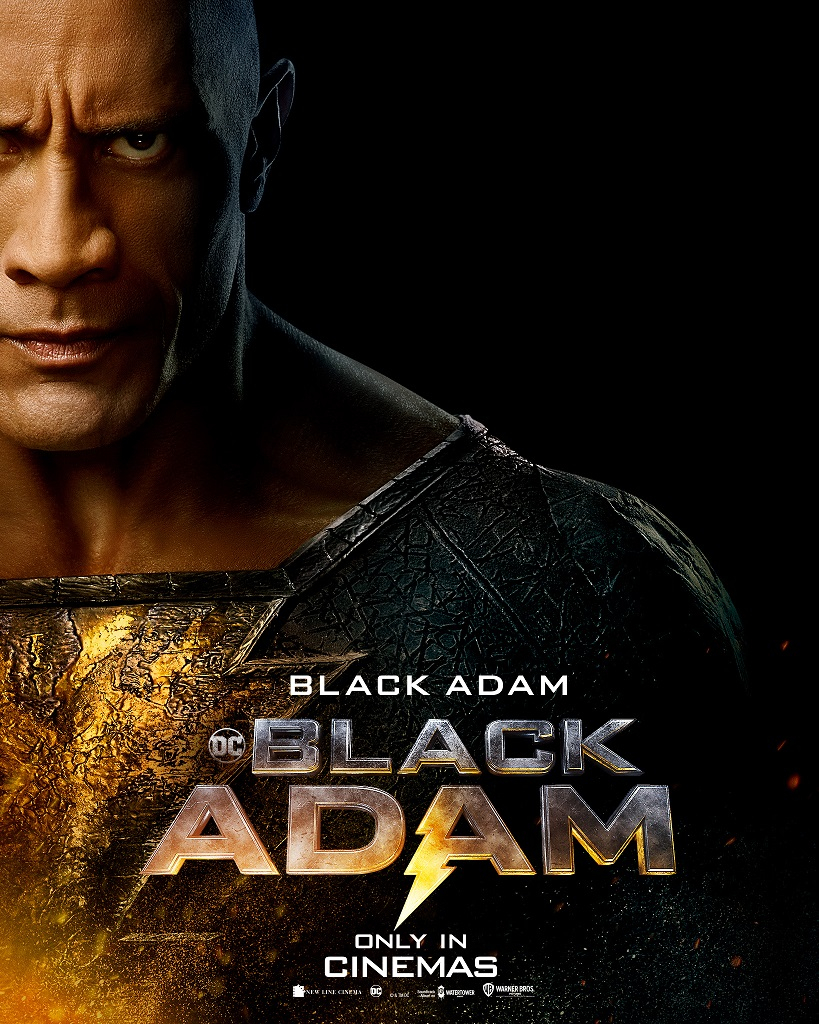 Black Adam follows the revival of Teth Adam, believed to be the ancient champion of the nation of Kahndaq, who was awakened from 5,000 years of slumber while mercenaries that control the country and the people fighting to break free from the oppressive invaders race to find a lost artifact imbued with unknown ancient powers. Will Teth Adam's resurgence finally mean freedom for the people of Kahndaq? Or will it result in global chaos as foreign powers watching from the sidelines fear?

The film, the latest offering from DC, further expands and connects characters from the comic brand's earlier releases (Justice League, Suicide Squad, and Shazam). And while it's been getting a lot of negative reviews from critics, this viewer has actually found it a lot nicer than some of the films DC produced in the past. Dwayne "The Rock" Johnson, playing the titular role of Black Adam, was superb in his performance. His delivery of lines was pure comedic gold (unlike how he did in 'Central Intelligence' or in 'Fast & Furious Presents: Hobbs and Shaw'). And his fight scenes were not bad at all. Pierce Brosnan (Dr. Faith), Aldis Hodge (Hawkman), Quintessa Swindell (Cyclone), and Noah Centineo (Atom Smasher) who play members of Justice Society of America were likewise amazing in their portrayal of their respective characters, especially during battles against the mercenary group Intergang.

Another nice thing about the movie is its pace. It didn't drag on. It didn't have unnecessary scenes like most of its peers. This made it much easier for moviegoers to follow the story and appreciate everything that's happening. This was also complemented by smooth transitions, awesome visual effects and CGI, and further puffed by just the right number of cameos.

Black Adam is not revolutionary superhero film and it doesn't pose to be one. But it is a success for DC in a way that it didn't possess the flaws and shortcomings found in many of their earlier movies. Black Adam is an enjoyable movie to watch, like how you expect most superhero flicks should at least be.
Rating: 7.5/10
Official Hashtag: #BlackAdam
Check out the Black Adam official discussion.
Tagged:
0 · Share on Twitter