Expelliarmus_27 Moderator PEx Moderator
June 14 in Sports Zone #1
The Pinnacle of Tennis Championships is back! 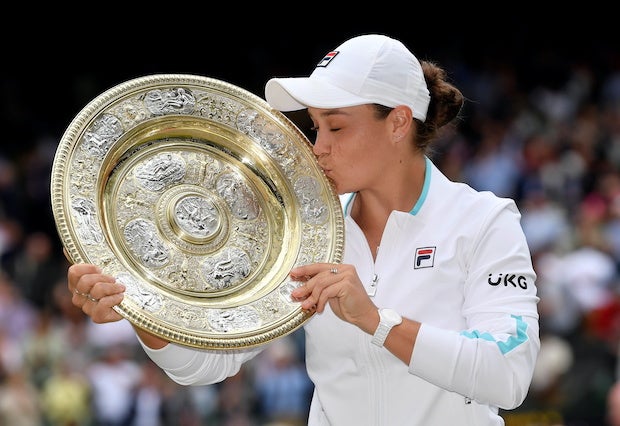 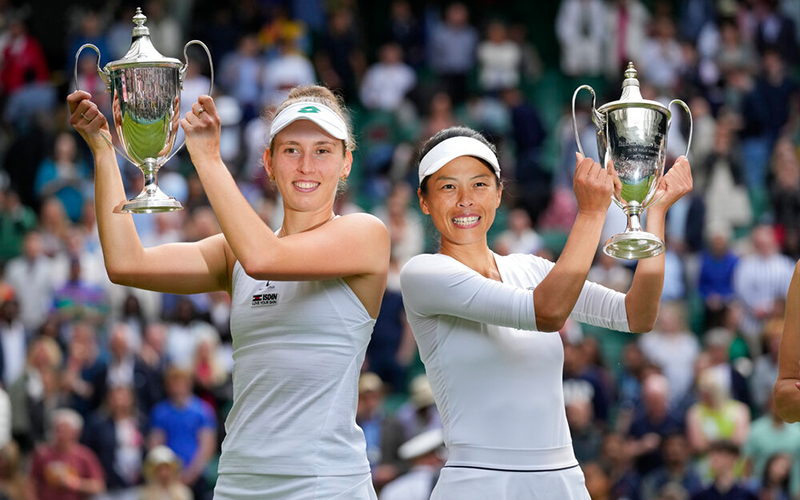 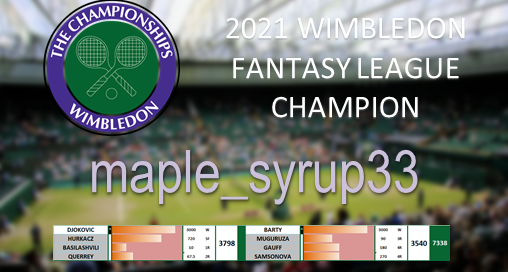