Parliamentary vs Presidential system - which is better? — Buhay Pinoy — PinoyExchange
Home› PEx Family and Society› Buhay Pinoy
Speak your mind, but mind what you post. Let's not spread disinformation and/or misinformation.

Parliamentary vs Presidential system - which is better?

Jameaux PEx Influencer ⭐⭐⭐
June 1 in Buhay Pinoy #1
I think it is time for this great debate. I am a very vocal proponent of constitutional reforms as apparent in many of my posts. However, instead of simply shoving opinions down somebody else's throat, I would like to engage any argument about this topic in a civilized manner.

Let us start with the Parliamentary vs Presidential system. I believe that we need to shift to the parliamentary form of government which has better results in terms of corruption perceptions index. I'm highlighting this particular benefit because people in general are more vocal against corrupt politicians versus all other issues.

"The Corruption Perceptions Index (CPI) is the most widely-used global corruption ranking in the world. It measures how corrupt each country’s public sector is perceived to be, according to experts and businesspeople."

Upon looking at countries and their form of government, it is apparent that most of the countries under a parliamentary system are in the top as least corrupt countries. 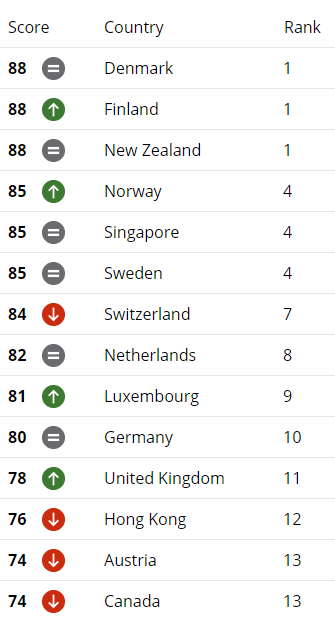 With the exception of Hongkong (a special administrative region of China) and Switzerland (Directorial type of government), the rest in the top of the list above are Parliamentary systems.

Additionally, I'd like to show this video made by fellow Pinoys on why we need to switch to better systems. Reason being the system causes behavioral change. A good politician can only do so much in a bad system, worse, he may become bad because of a rotten system. But a good system can force a bad politician to behave, worse, that politician will get kicked out, easily. 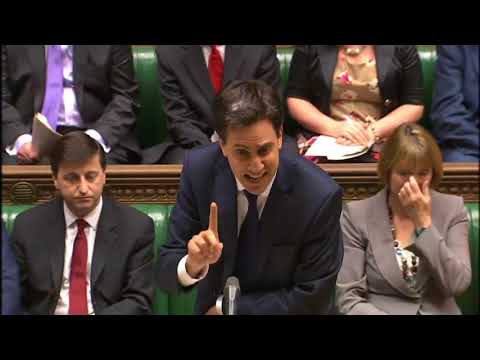