A Weak Biden Means A Weak America and a Dangerous World. — Buhay Pinoy — PinoyExchange
Home› PEx Family and Society› Buhay Pinoy
Speak your mind, but mind what you post. Let's not spread disinformation and/or misinformation.

A Weak Biden Means A Weak America and a Dangerous World.

Juan Plus One Pexer of the Year! PEx Guru 🎖️🎖️
February 26 in Buhay Pinoy #1

A Russian invasion of Ukraine and Biden is at the helm?  It will only get worse.

Nolte: The State of Joe Biden’s Union Is Domestic and Worldwide Chaos 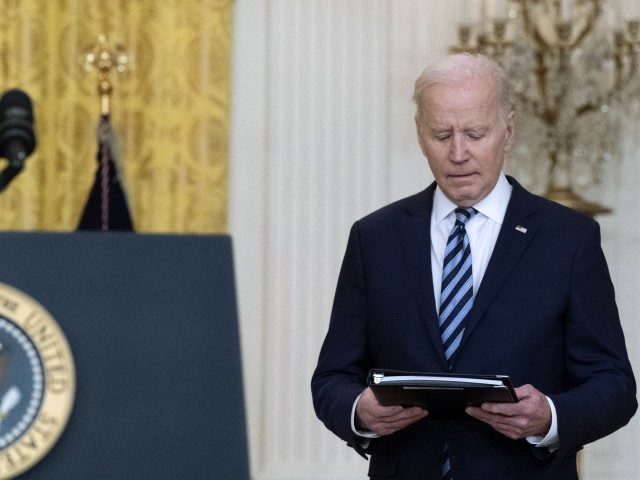 This coming Tuesday, His Fraudulency Joe Biden will make his State of the Union address, and do so after he has spent the last year plunging both America and the world into chaos.