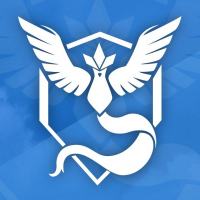 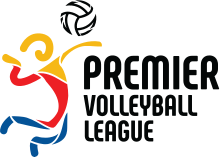 The Premier Volleyball League (PVL) is a women's professional volleyball league in the Philippines. The league began in 2004 as the Shakey's V-League, a women's collegiate league. Since 2011, the league became open to participation of corporate clubs and other non-collegiate teams.