Tennis at the 2021 Summer Olympics 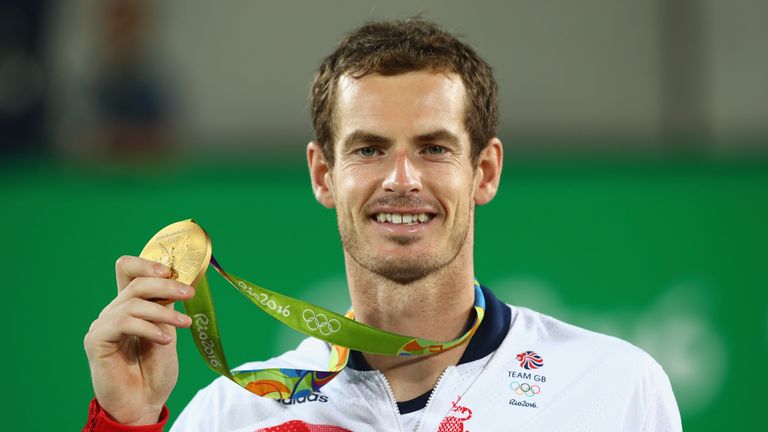 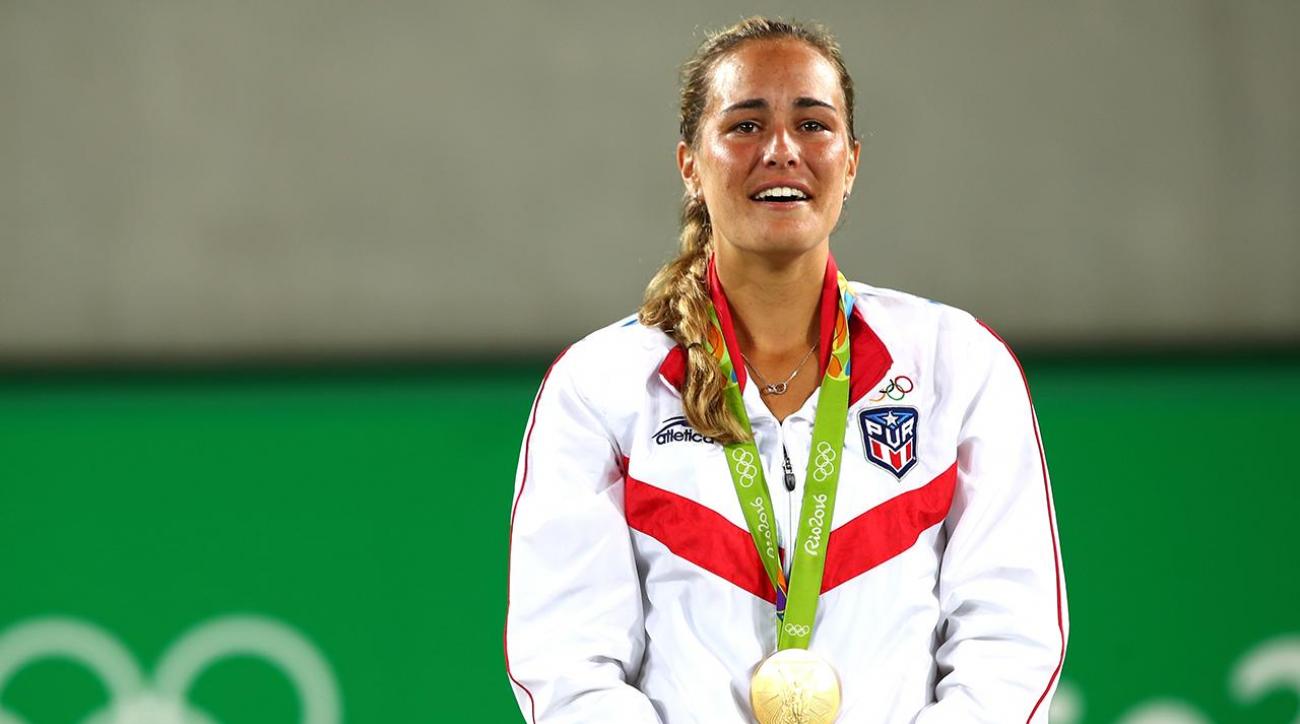