THE END OF THE HEIST IS APPROACHING 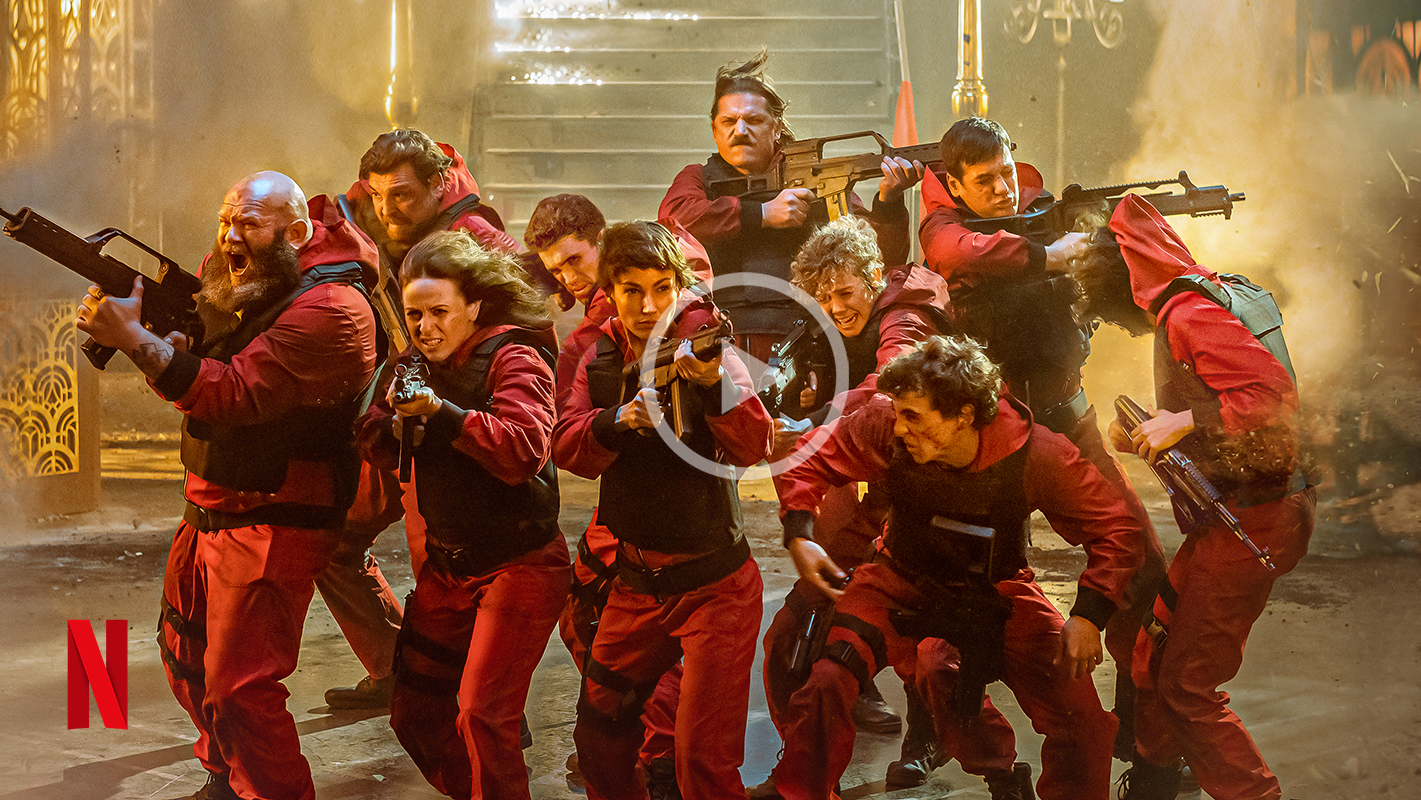 Part 5 of the iconic series will be released in two volumes, on September 3 and December 3, 2021

Netflix has revealed the release date for the final season of the series Money Heist. The most famous heist in history will come to an end in two installments of five episodes each: volume 1 will be released on September 3 and volume 2 will be released on December 3, 2021.

“When we began to write Part 5 in the midst of the pandemic, we felt that we had to change what was expected from the ten-episode season and used every tool we could to create the sensation of a season finale or series finale in the first volume itself. We decided to work in an extremely aggressive genre, putting The Gang on the ropes. In volume 2, we focus more on the emotional situation of the characters. It is a journey across their sentimental map that connects us directly to their departure,” said Álex Pina, the show’s creator.

Synopsis:
The gang has been shut in the Bank of Spain for over 100 hours. They have managed to rescue Lisbon, but their darkest moment is upon them after losing one of their own. The Professor has been captured by Sierra and, for the first time, doesn’t have an escape plan. Just when it seems like nothing else could go wrong, an enemy comes on the scene that is much more powerful than any they’ve faced: the army. The end of the greatest heist in history is approaching, and what began as a robbery will turn into a war.
0 · Share on Twitter