Phoenix back in the playoffs for the first time in more than a decade facing the last franchise they met, the Lakers 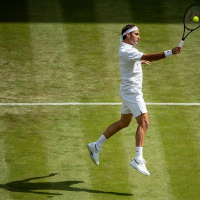 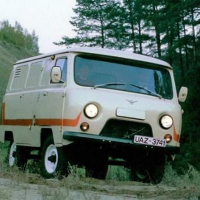 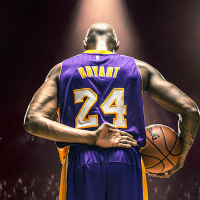