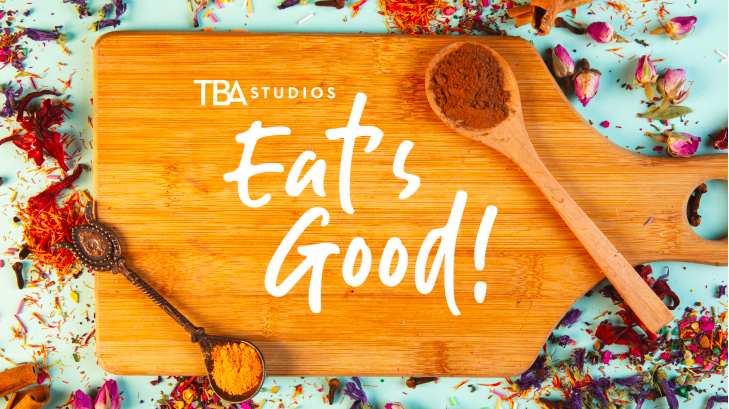 Learn easy-to-follow recipes from directors Antoinette Jadaone and JP Habac, and actors Victor Anastacio and Roxanne Barcelo this May

Watch stand-up comic Victor Anastacio of “Dito At Doon” fame whip up a flavorful Homemade Ham & Cheese Burger that he learned to make while living alone in his apartment.  On May 9, JP Habac brings his experimental directing to the kitchen with his Chicken Bicol Express, a healthier alternative to this classic Pinoy favorite.  The following Sunday, singer-actress Roxanne Barcelo recreates the Millionaire Bacon Fried Rice that brings her back to her memorable stay in San Francisco.  For the season finale, award-winning director Antoinette Jadaone shows us how to make the popular lockdown dish, Sushi Bake, without breaking the bank.

Hosted by comedian Sarah Brakensiek, “Eat’s Good” features homemade dishes anyone can do while staying safe at home.  Guests coming from various fields in film and entertainment are asked to prepare a dish they can do in half an hour.  Previous episodes have featured Yeng Constantino’s Thai Eggplant Basil, Archie Alemania and Gee Canlas’ Spicy Tuna Pasta, Brenda Mage’s Tininlag, and Tuesday Vargas’ Chili Garlic Crab.