It's Showtime Thread 3: Better Days are for us! — Showbiz - TV — PinoyExchange
Home› PEx Local Entertainment› Showbiz - TV
Are you a pageant expert? Join the PEx Miss Universe Quiz Night on May 16!

It's Showtime Thread 3: Better Days are for us! 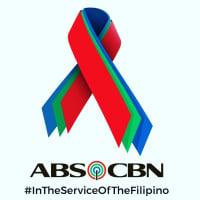