Kapamilya Forever Updates! ABS-CBN Is Beyond May 4, 2020 [Thread 10] ♥️💚💙 — Showbiz - General — PinoyExchange
Home› PEx Local Entertainment› Showbiz - General
COMMUNITY NOTICE: There will be a site maintenance this Friday (April 16) at 3-4am PHT. You may experience site downtime within this period. 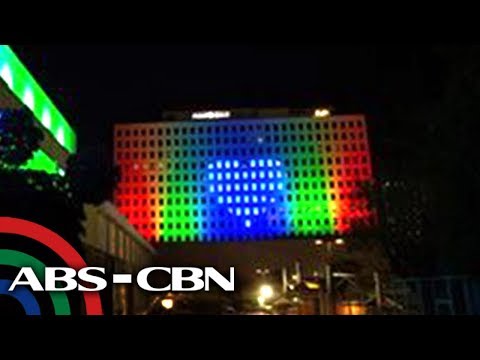 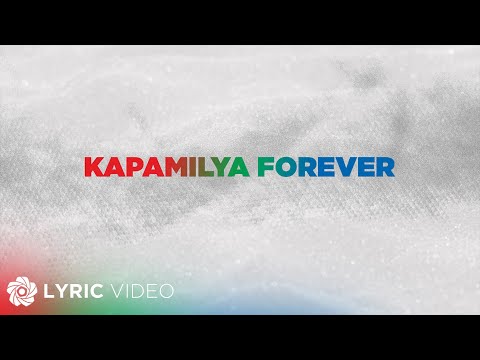 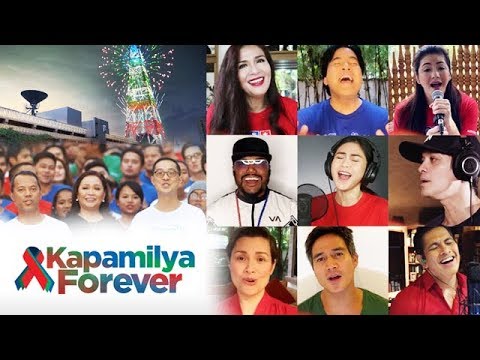 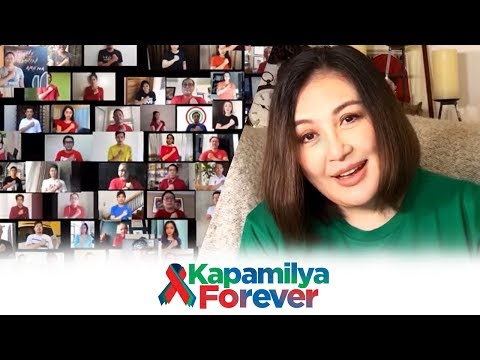 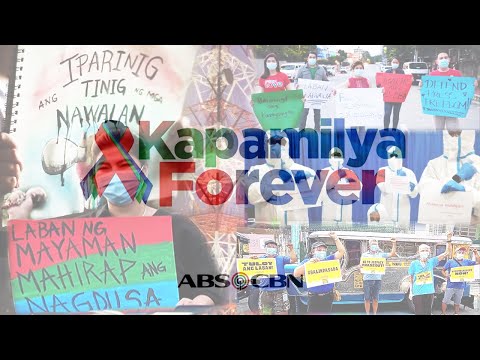