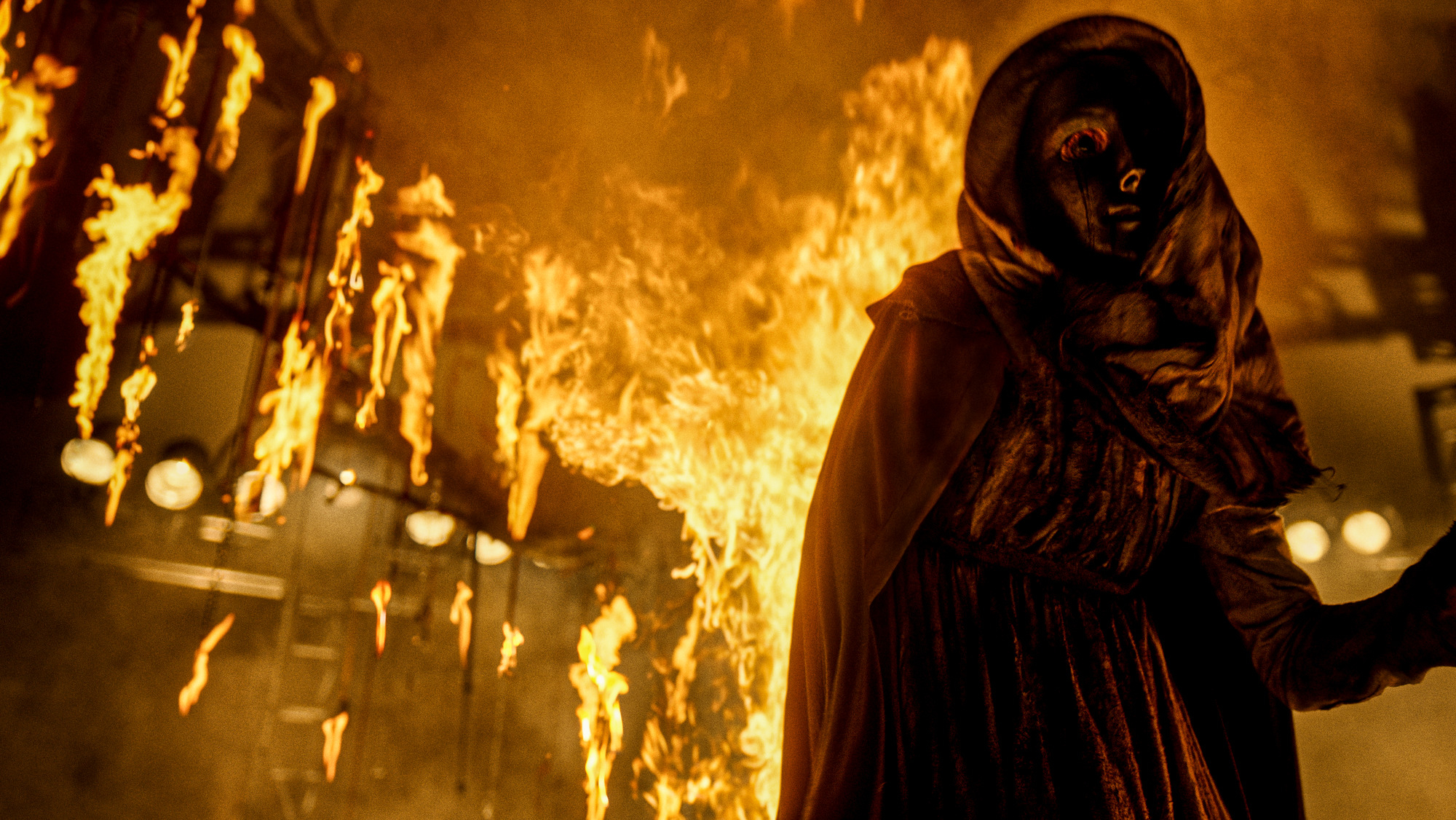 Check out the trailer below and watch The Unholy in Philippine cinemas soon. 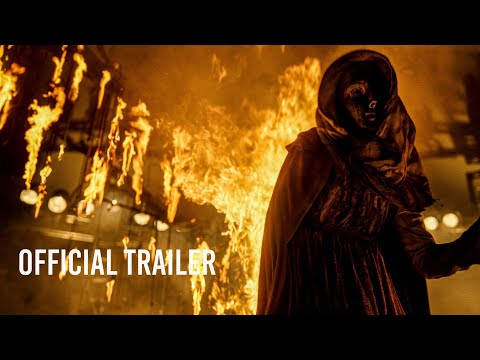 Be careful who you pray to....

On the holiest weekend of the year comes The Unholy, which follows Alice, a young hearing-impaired girl who, after a supposed visitation from the Virgin Mary, is inexplicably able to hear, speak and heal the sick. As word spreads and people from near and far flock to witness her miracles, a disgraced journalist (Jeffrey Dean Morgan) hoping to revive his career visits the small New England town to investigate. When terrifying events begin to happen all around, he starts to question if these phenomena are the works of the Virgin Mary or something more sinister.

The Unholy will be distributed in the Philippines by Columbia Pictures, local office of Sony Pictures Releasing International.