Juan Plus One Pexer of the Year! PEx Guru 🎖️🎖️
January 2021 in Buhay Pinoy #1
China won the war without firing a single shot. 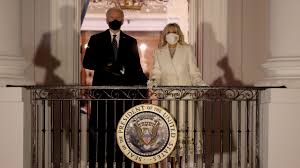