2020 NBA Draft — NBA — PinoyExchange.com
Home› PEx Sports› NBA
Reminder: You never know what someone is going through, so be kind.

CaptainCharisma Moderator PEx Moderator
November 15 in NBA
The 2020 NBA draft will be held on November 18, 2020. The draft was originally scheduled to be held at Barclays Center in Brooklyn, New York, but will now be conducted at ESPN's facilities in Bristol, Connecticut, with it being held via videoconferencing.


Who will be the 1st pick? What will the Warriors do with the #2 pick? Not considered a deep draft and it's all gonna be wide-open 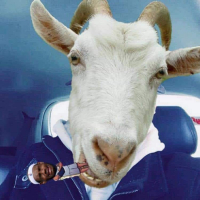 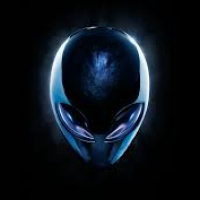 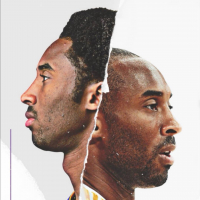