How Are These Guys Not In Handcuffs? 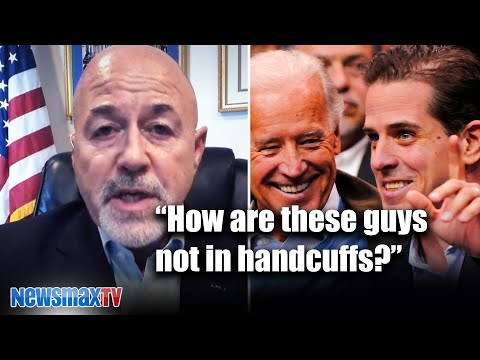