GATHER YOUR COVEN FOR “THE CRAFT: LEGACY” TRAILER 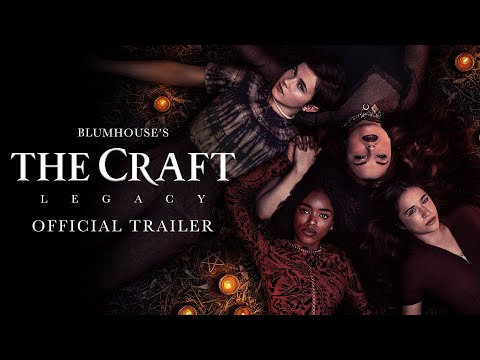 In Blumhouse’s continuation of the cult hit The Craft, an eclectic foursome of aspiring teenage witches get more than they bargained for as they lean into their newfound powers. The Craft: Legacy will be distributed in the Philippines by Columbia Pictures, local office of Sony Pictures Releasing International.  Connect with the hashtag #TheCraft