ALL ABOUT JOE BIDEN — Local and Foreign Issues — PinoyExchange.com

ALL ABOUT JOE BIDEN

Gravitas: Why Joe Biden is no saint 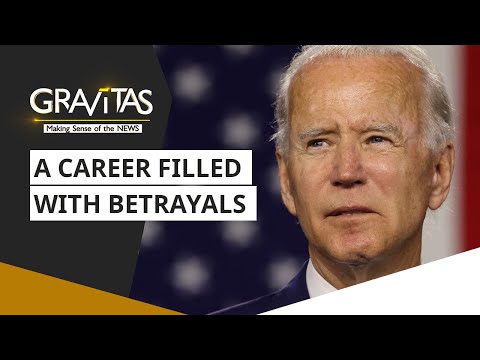 Joe Biden has built his political career by betraying the promises he makes. He is blaming Donald Trump for 'Cloaking America in Darkness', but was once accused of doing the exact same thing. Palki Sharma Upadhyay tells you how Biden is no saint.
0 · Share on Twitter
«1234567…17»