Burt_Macklin PEx Rookie ⭐
July 29 edited July 29 in Buhay Pinoy
A lot of people for years in Buhay Pinoy had been say: bakit cheap pinays lang ang sinisita ninyo for selling out?
It's true. We've not been fair.
This is why we need to start a cheap pinoy thread to show all these "disgusting" relationships between Filipino men + women of other nationalities.
Post videos, discuss, these "sellout" pinoys.
Pinoy and Southern US woman 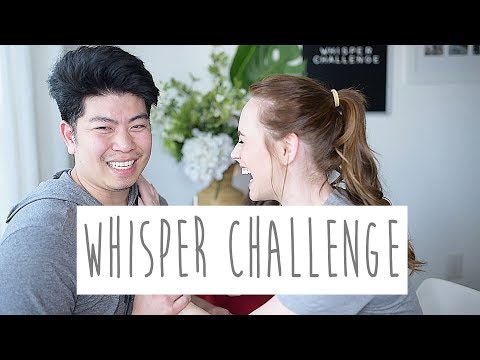 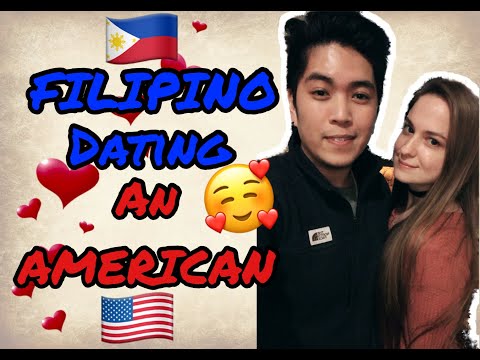 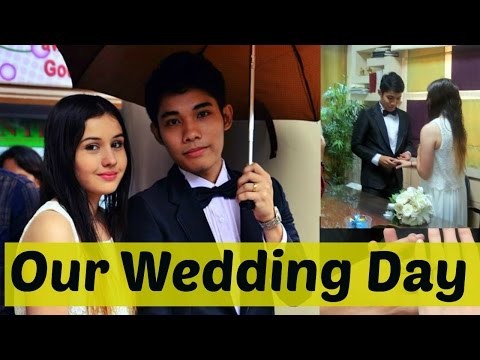 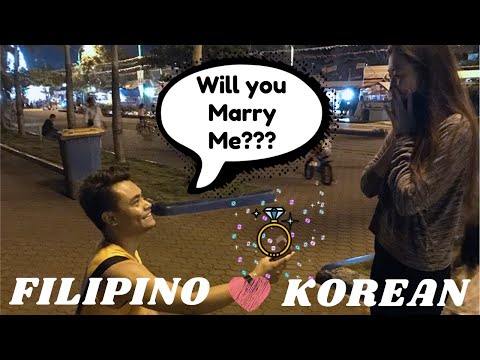 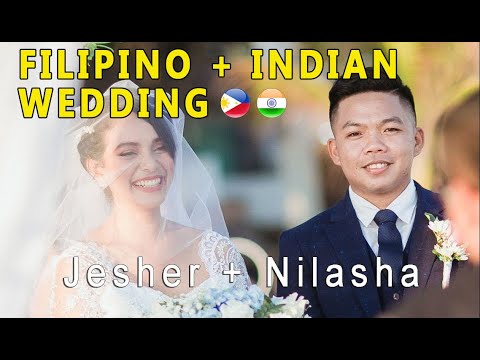 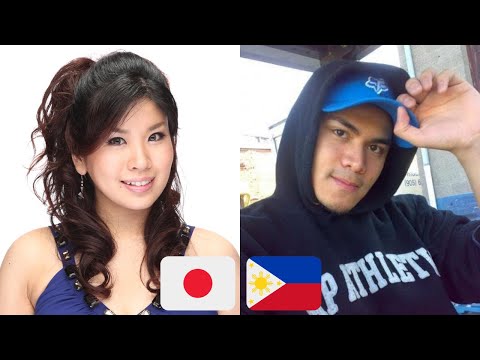 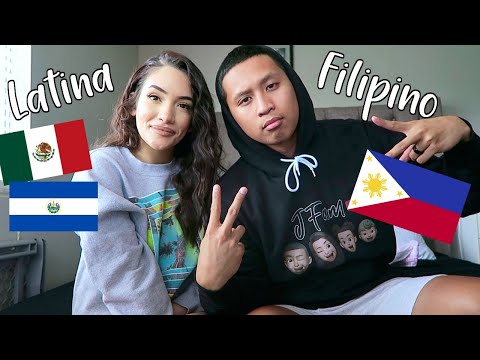 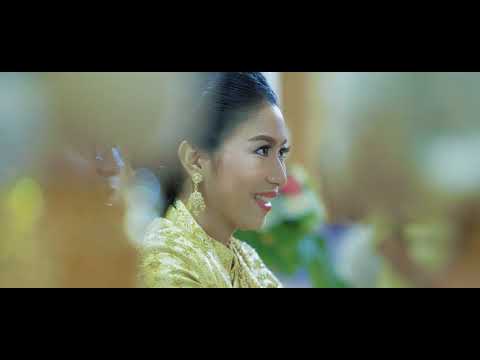 What do you guys think about these cheap pinoys? Why are they all marrying women their age? Is it for green card? For money?
If you're a pinoy who dated or married a woman (or hell if you're gay, you can contribute that also lol) from another race/ethnicity, what was your experience? Do you feel cheap like all these other pinoys that 'sold out'?