Celebrities flexing or showing off their wealth on social media — Buhay Pinoy — PinoyExchange.com

Celebrities flexing or showing off their wealth on social media

Here is an information about the topic.

Celebrities flexing wealth on social media: insensitive or not?

by Nikko Tuazon
14 HOURS AGO 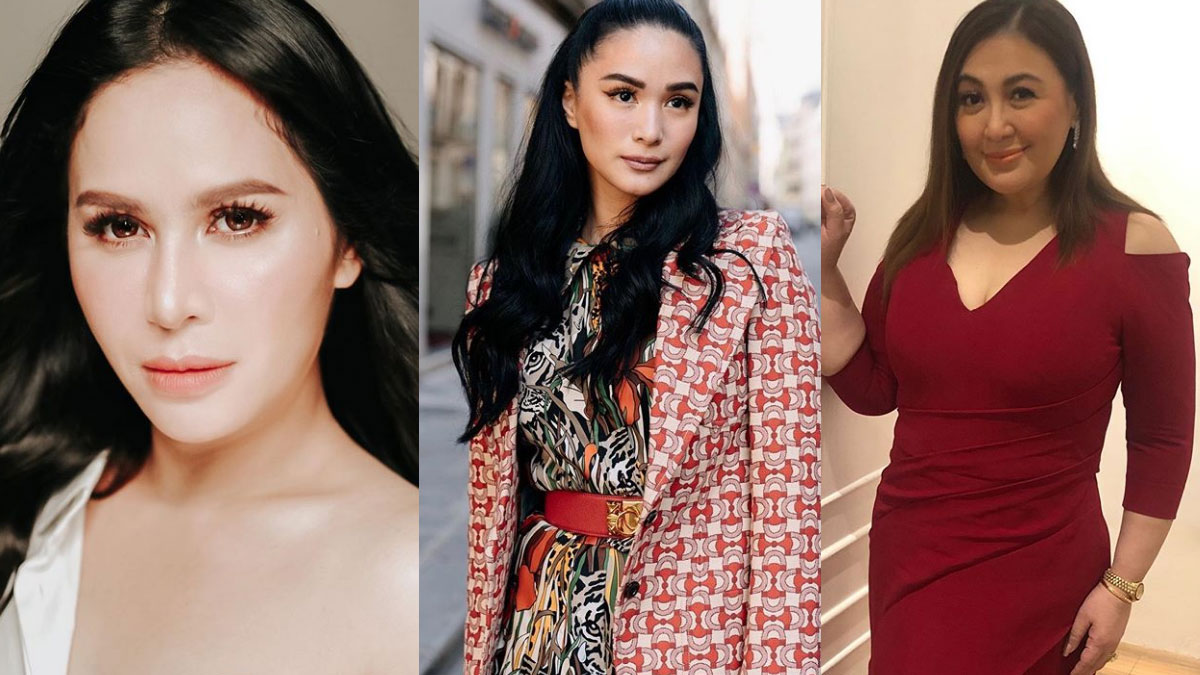 The neutral word "flex"—meaning to change something to get better result or physically to bend muscles—has acquired a millennial slang on social media to mean "to show off."

Flexing is defined as a way of sensationalizing the online presence of people gunning for more attention and followers on social media.

Whether that is in fact the intention of local celebrities who post about their pricey possessions, they are now being called to task by netizens who find unacceptable their "tone-deaf posts" and "insensitive photos" in the time of a pandemic.

The following are samples of reactions to celebrity flexing on social media.

On Thursday, July 9, 2020, Jinkee Pacquiao was called out by actress Agot Isidro for posting on Instagram a photo of her luxe bikes.

Jinkee's followers questioned Agot for singling out the wife of the billionaire boxer/senator, Manny Pacquiao, when there are other celebrities brandishing their wealth on social media.

They mentioned Megastar Sharon Cuneta and GMA-7 actress Heart Evangelista, whose husbands are both politicians.

Heart, particularly, has been taking a lot of flak over the past four months because of her fancy OOTDs and "new normal" posts on Instagram.

Last June 3, a netizen who tagged Heart as "out of touch privileged" and her posts as "distasteful" urged the actress "to do something relevant and different for people."

Sharon was "dragged" into the fray for bringing out her Rolex watch on Instagram. 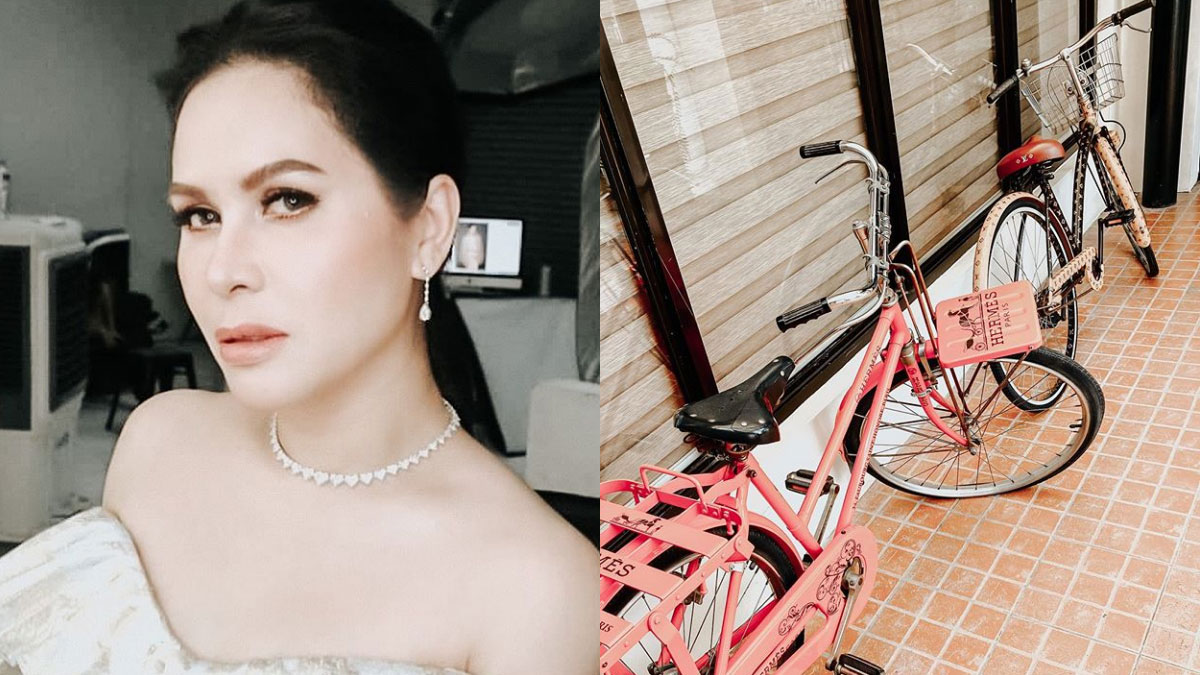 LIFESTYLE
How much are Jinkee Pacquiao's luxe Hermes and Louis Vuitton bikes?
2 DAYS AGO 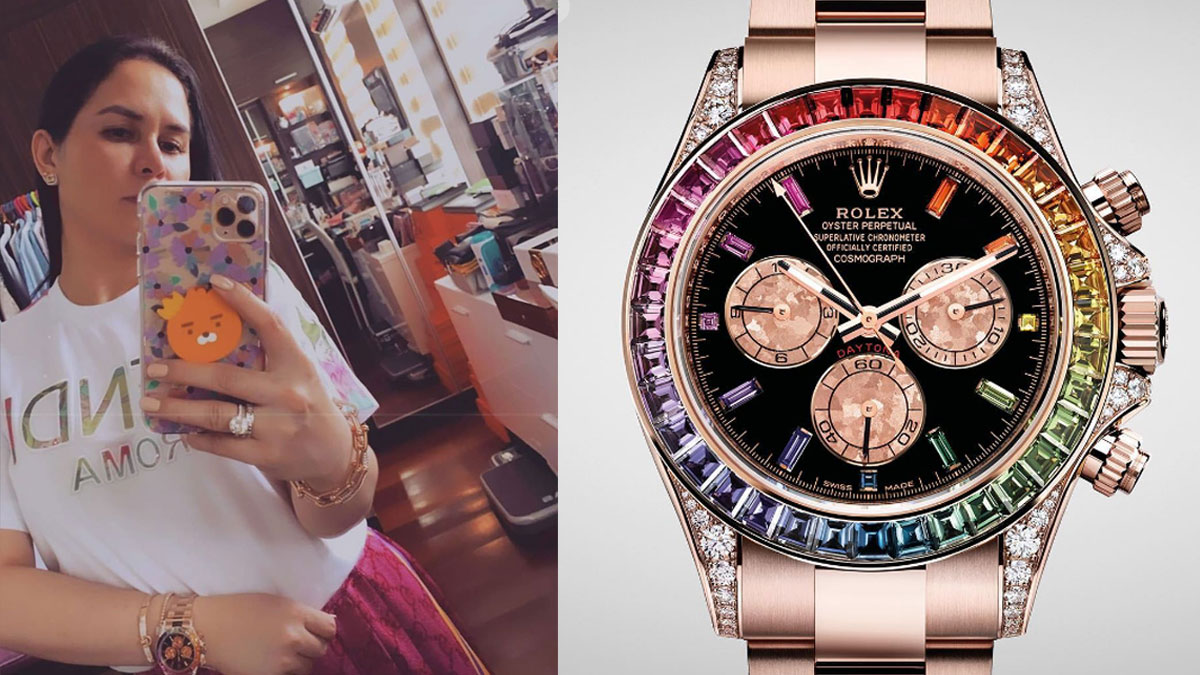 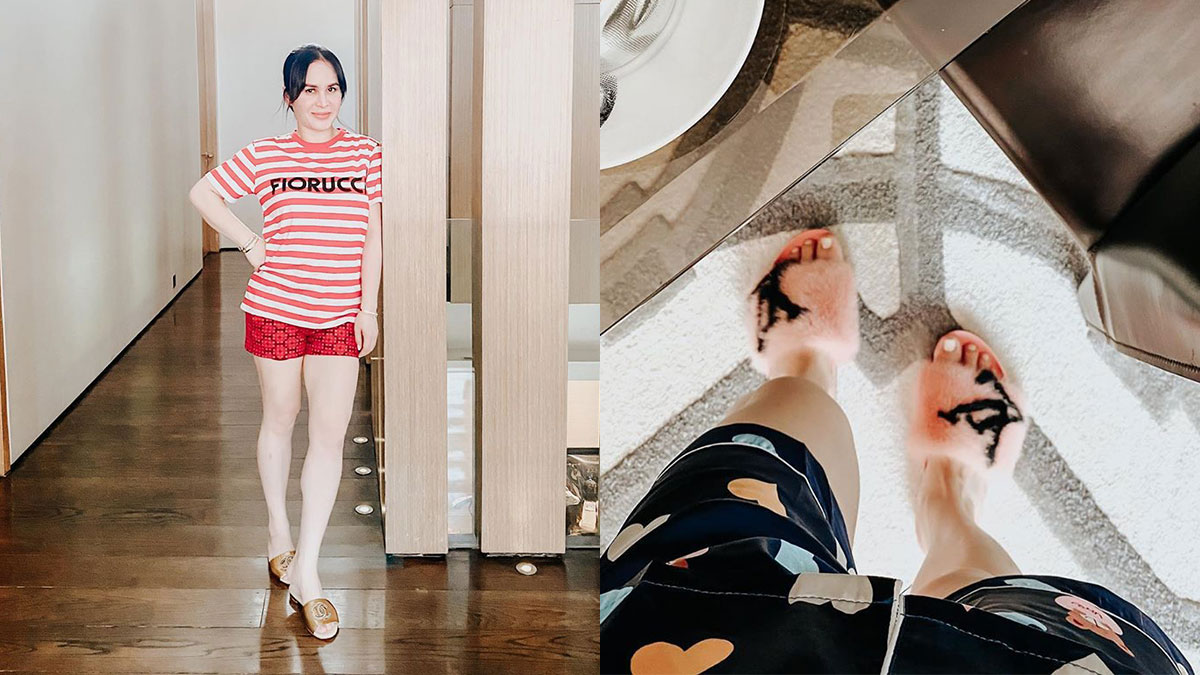 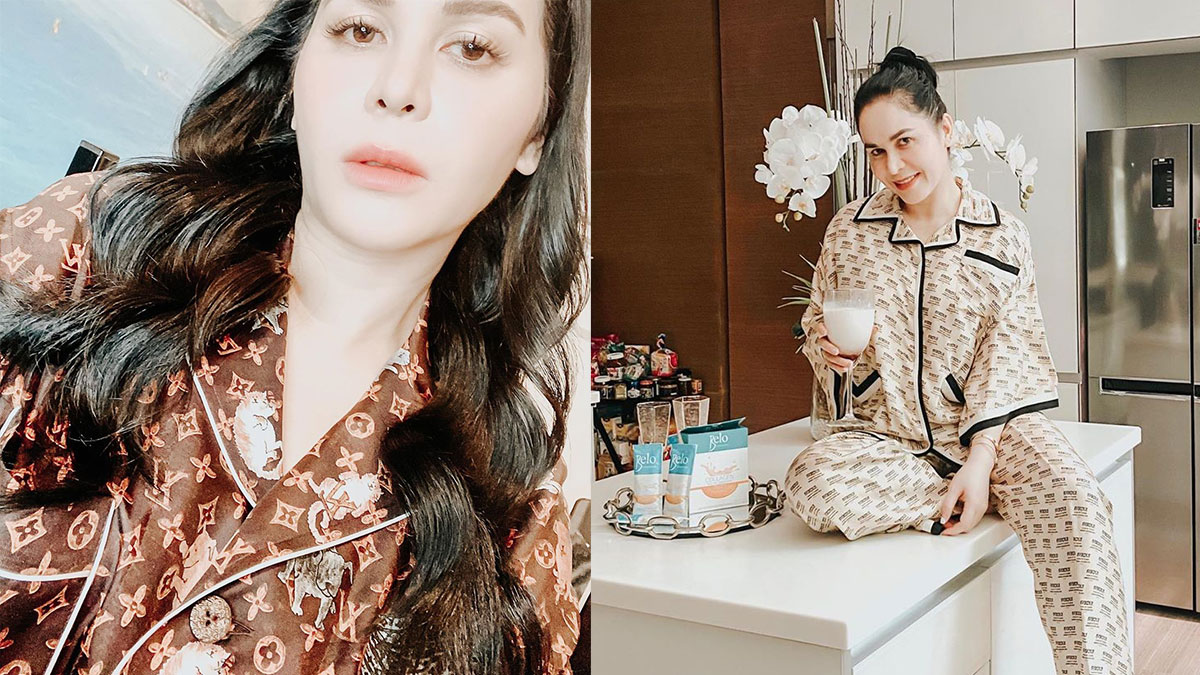 Twitter user @teta_limcangco tells off Jinkee: "Others are not as fortunate as you but why rub it in. It's pointless. You are just showing your insecurities by flaunting."

Facebook user JeanHarry Condecido comments that politicians and their families should refrain from flaunting their wealth in accordance with the Republic Act No. 6713, which is an "act establishing a code of conduct and ethical standards for public officials and employees."

His post reads: "'People are not showing off. They are simply posting. Unless, you are viewing it from a jealous point of view.' Wrong! This doesn't apply if you're in the government. Educate yourself."

Section 4, Paragraph H of R.A. 6713 states: "Public officials and employees and their families shall lead modest lives appropriate to their positions and income. They shall not indulge in extravagant or ostentatious display of wealth in any form."

Another Twitter user with the handle name @helterskelltr cites Article 25 of the Republic Act No. 386, also known as the Civil Code of the Philippines, which states: "Thoughtless extravagance in expenses for pleasure or display during a period of acute public want or emergency may be stopped by order of the courts at the instance of any government or private charitable institution."

On the other hand, there are tweets showing consideration for Jinkee, Heart, and Sharon.

Twitter user @tinkerbeen writes that Instagram may not be a social networking site for those who "hate people who flaunt things."

Twitter user @_kevinsimon_ reminds people that while these women are married to politicians, these women were already known for their wealth.

Jinkee is the wife of eight-division world boxing champ Pacquiao, who was ranked by Forbes.com as the 92nd highest-paid athlete in 2019.

Manny's net worth after 24 years as a professional boxer is said to be USD190 million or PH9.2 billion, according to bleacherreport.com.

Heart belongs to a wealthy family, and was an A-list celebrity even before she married Sorsogon Governor Francis "Chiz" Escudero. 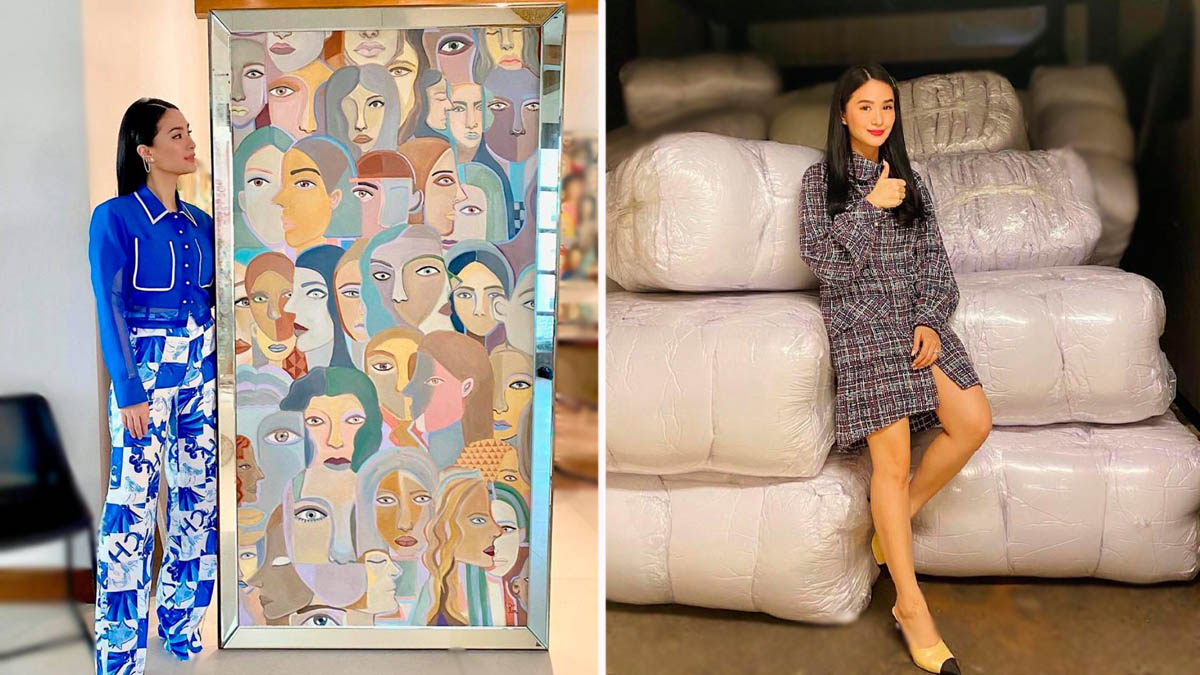 LOCAL NEWS
Heart Evangelista says no to politics: “I can help without that kind of power.”
JUL 1, 2020 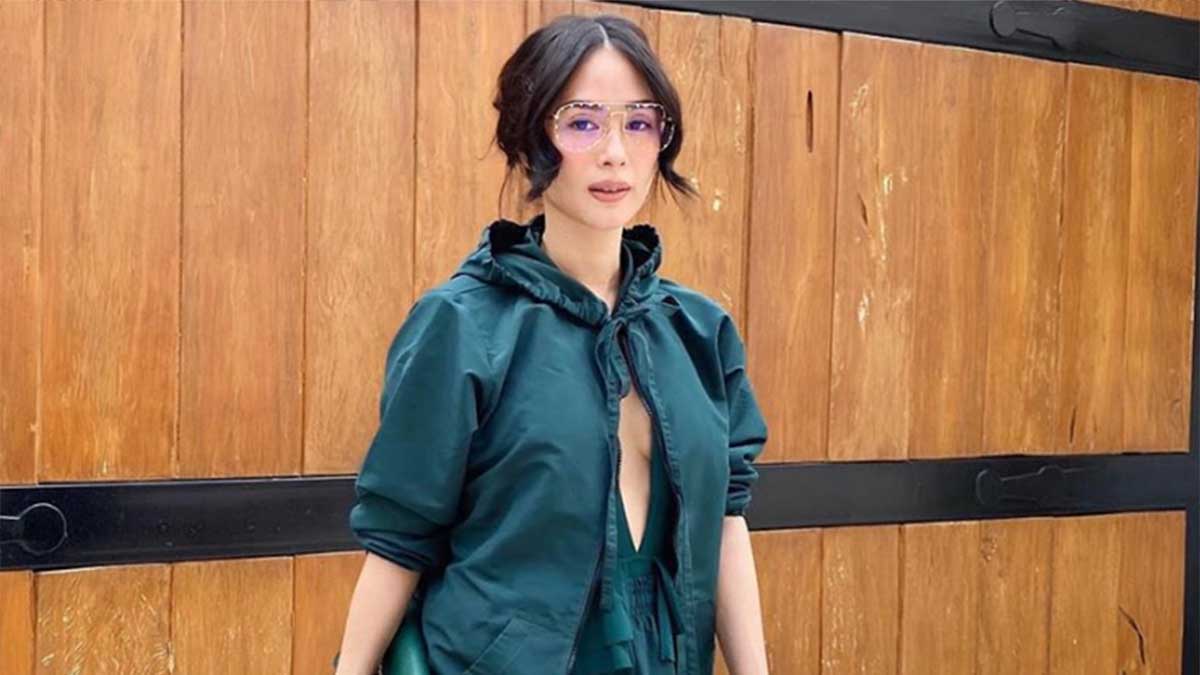 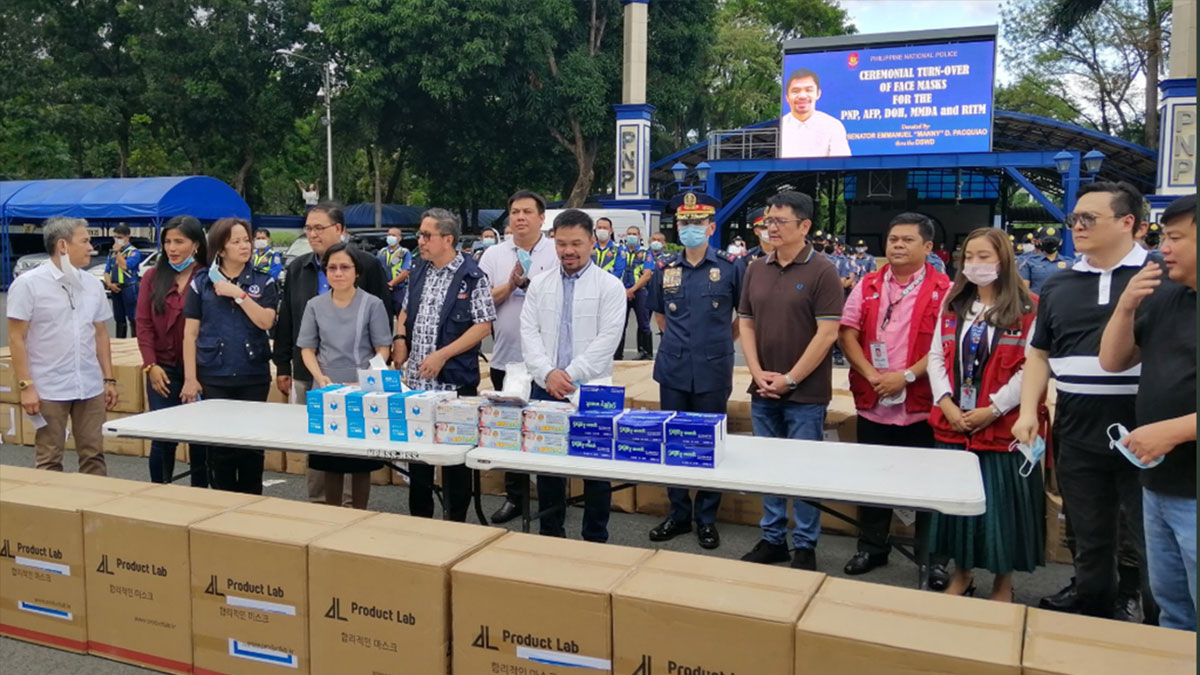 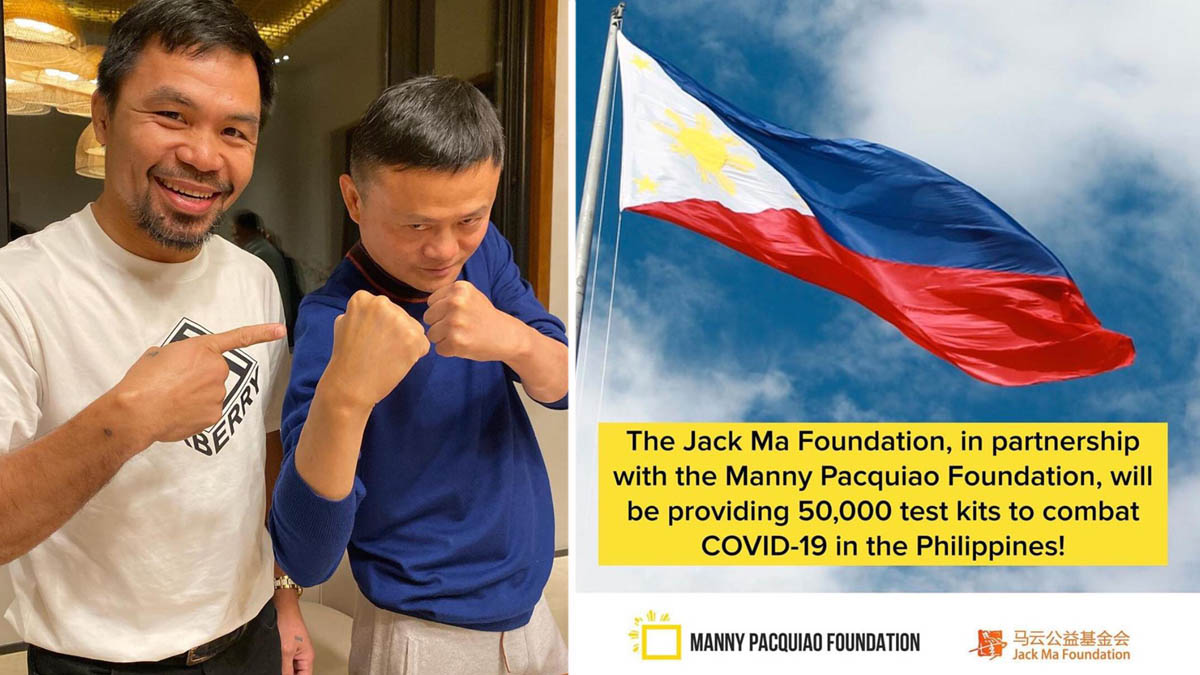 WHEN FLEXING IS NOT BRAGGING

He explains that these posts actually differ from each other, depending on the person looking at it.

His post reads (published as is): "Weighing in on this 'insensitive post' of Jinkee, I think people should remember that everything is relative.

"To the average person, a Hermes bike is a flex. To her, it's just something beautiful that she wants to share. Billionaire eh.

"To others, your home entertainment setup is a flex. To you, you're just amazed about how cool it looks.

"To others, your steaks may be considered as a flex. To you, it's just a delicious meal you want to share to the world.

"To others, having a happy family is a flex. To you, it's a memory to be remembered.

"So where do you draw the line when the line is relative? The answer is you can't.

"I've seen accounts condemning those posting their 'privileges' during a pandemic but at the same time, can't shut up about a coffee machine they're buying. Ano yun parang ewan di ba.

Ronaldo also points out that the Pacquiaos have done their share to help Filipinos amid the coronavirus-19 pandemic.

"In any case, the Pacquiaos have probably donated more than all the people criticizing them combined soooo..."

For the record, Heart and Sharon have also been extending their help to those in need since Covid-19 started.

Heart has been actively helping through her Twitter account, donating food, PPEs, and hundreds of tablets to students to equip them for online learning in the coming school year.

In this discussion about flexing on social media, both sides offer valid points.

And like it or not, the Internet has become a front-seat for viewing the lifestyles of the rich and famous.