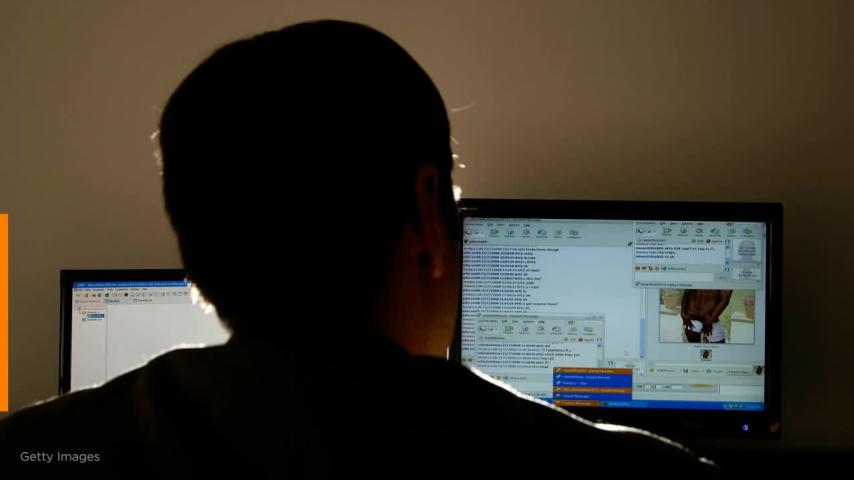 The Philippines has emerged as a global hot spot for online child sexual exploitation, and coronavirus lockdowns that restrict millions to their homes may be worsening the abuses, a U.S. official said Thursday.

MANILA, Philippines (AP) — The Philippines has emerged as a global hot spot for online child sexual exploitation, and coronavirus lockdowns that restrict millions to their homes may be worsening the abuses, a U.S. official said Thursday.

A new study released by the Washington-based International Justice Mission on Thursday said Philippine cases of online child sexual exploitation have increased sharply in recent years with parents agreeing to have their own children victimized for the money. The private group has helped track down and prosecute offenders in the Philippines.

“The global shutdown with the COVID-19 pandemic seems to only be increasing these phenomena,” U.S. State Department official John Richmond, who oversees U.S. efforts to combat human trafficking, said in an online launch of the study.

In most cases “the traffickers are actually parents or close family members of the kids they are exploiting,” Richmond said. “And so lockdown orders mean that children are being locked down with their traffickers.”The webcam scheme has involved pedophiles in the U.S., Canada, Europe and Australia who pay facilitators to sexually abuse children, even babies, in the privacy of Philippine homes. They watch and help direct the abuses through online livestreaming services.The wide use of English, availability of internet connections and international cash transfer systems have combined with long-entrenched poverty and wide access to vulnerable children to allow many abuses to happen in the Philippines.Citing online tips on abuses, the study said the estimated number of Internet Protocol addresses used for online child sexual exploitation in the Philippines rose sharply from about 23,333 in 2014 to 81,723 in 2017 — a 250% increase. An IP address identifies a computer connected to the internet.The study showed 64% of online sexual child abuse cases in the Philippines were initiated by foreign authorities largely because of a lack of capability to detect the livestreamed abuse, which is often uncovered only when foreign law enforcers accost an offender abroad.“The tech industry should prioritize detection of all child sexual exploitation materials because of the gravity of harm that repeated sexual exploitation causes victims,” International Justice Mission Philippine Director Samson Inocencio Jr. said. “There are children who need rescue now, but rescue starts with timely detection and robust reporting.”In 90 cases involving 381 victims from 2011 to 2017, 43 victims were abused from two months to four years. The period of abuse for the others was not known, according to the study.It said victims are an average age of 11 years, with the youngest less than 1 year old. Nearly half of the abuses were arranged by the parents or other relatives of the victims.“We need to act as a global community -– ending impunity in both source countries like the Philippines and demand countries,” Philippine Justice Undersecretary Emmeline Aglipay-Villar said.Sen. Risa Hontiveros said poor families may be driven to desperation due to the loss of their already meager income under coronavirus lockdowns, while predators prey harder on children. She called on the police and authorities to intensify protection amid the greater danger faced by children and closely watch for “dubious activities" in communities.
https://news.yahoo.com/study-philippines-global-hot-spot-074058711.html
===============
Has the people of the Philippines really sank this low?