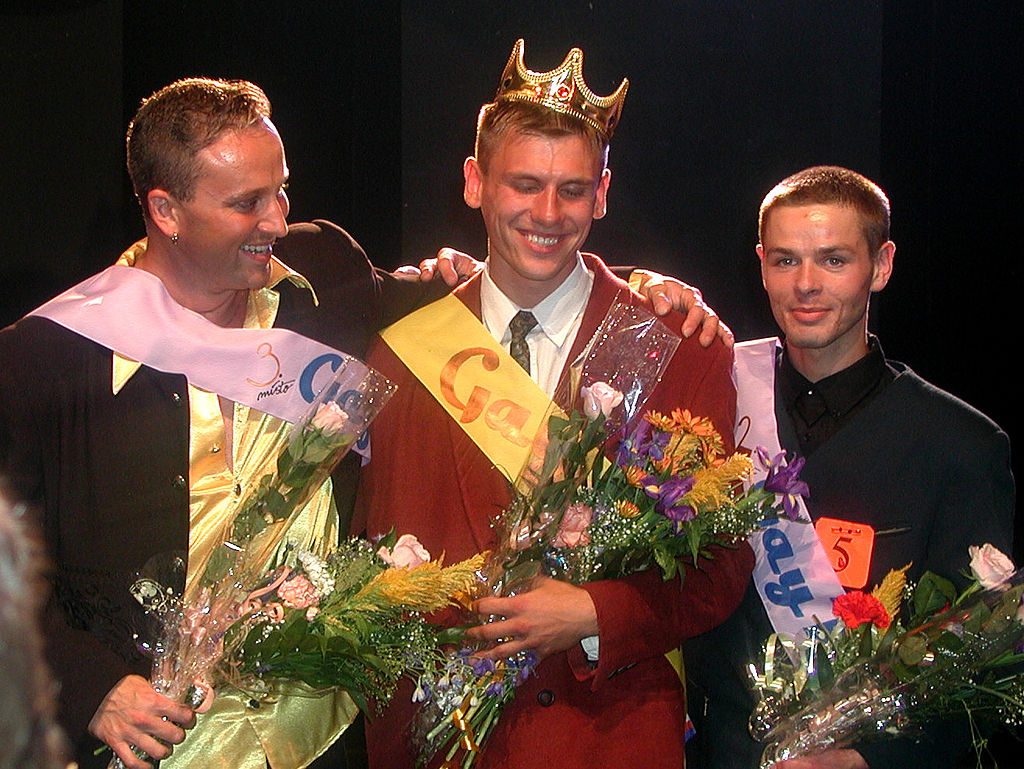 The head of the upper house of the Russian parliament declared yesterday that adoption by same-sex couples will lead to the extinction of mankind.

Russia passed a ban on same-sex adoption in 2013, along with a prohibition on teaching children ‘gay propaganda’.

“What will allowing same-sex couples to adopt children lead to? It’ll simply lead to the extinction of mankind,” Valentina Matvienko, the head of the upper-house Federation Council, said Monday at a government-sponsored youth forum outside Moscow, reported The Moscow Times.

“There are basic ingredients for happiness,” the state-run TASS news agency quoted Matvienko as saying.

“I believe they’re universal: family, children and parents.  We see how these foundations are being eroded,” she added.