COVID-19：WHAT IS OUR GOVERNMENT DOING AND WHAT SHOULD WE DO? — Local and Foreign Issues — PinoyExchange.com

COVID-19：WHAT IS OUR GOVERNMENT DOING AND WHAT SHOULD WE DO? 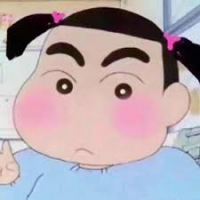 jeniffer26 PEx Rookie ⭐
March 27 in Local and Foreign Issues
Thread Content:
1.Keep Calm/Do not panic/Stay Safe.
2.Believe in our government.
3.Learn how to protect ourselves.
4.Seek Help if you feel sick.
5.Exchange ideas on how to avoid catching COVID-19.
6.Share your COVID-19 experience and help people better understand the facts about COVID-19.
0 · Share on Twitter
«1234567…12»