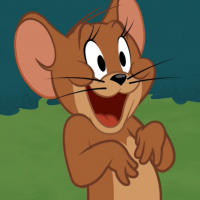 The Smartest Man PEx Rookie ⭐
March 10 edited March 11 in Local and Foreign Issues
Hi guys, this is the updates and precautionary measures on COVID-19 in the Philippines. Everybody is welcomed to post the latest updates here

May God bless the Philippines!
Four more cases of COVID-19 as of March 9th. (source: DOH)