THE MITCHELLS VS THE MACHINES (Formerly Connected )

It’s time to plug in as Sony Pictures Animation reveals the first-look images of its upcoming comedy Connected.

Check out the images below and watch Connected in Philippine cinemas soon. 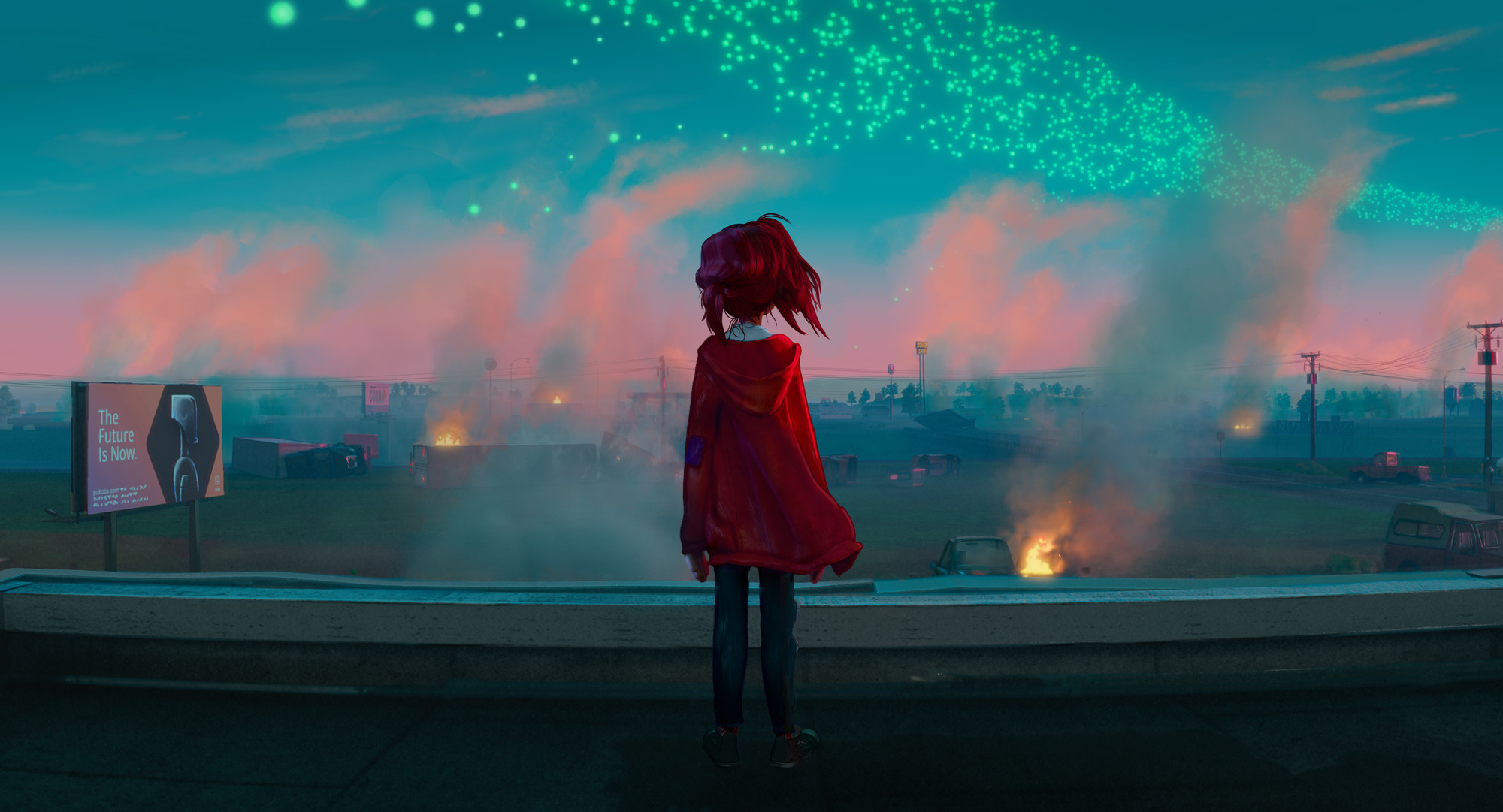 When Katie Mitchell (voiced by Abbi Jacobson), a creative outsider, is accepted into the film school of her dreams, her plans to fly to college are upended when her nature-loving dad Rick (voiced by Danny McBride) determines the whole family should drive Katie to school together and bond as a family one last time. Katie and Rick are joined by the rest of the family, including Katie’s wildly positive mom Linda (voiced by Maya Rudolph), her quirky little brother Aaron (voiced by Mike Rianda), and the family’s delightfully chubby pug Monchi for the ultimate family road trip. Suddenly, the Mitchells’ plans are interrupted by a tech uprising: all around the world, the electronic devices people love – from phones, to appliances, to an innovative new line of personal robots – decide it’s time to take over. With the help of two friendly malfunctioning robots, the Mitchells will have to get past their problems and work together to save each other and the world!

The film is produced by Phil Lord, Christopher Miller, Kurt Albrecht; the executive producers are Will Allegra, Louis Koo.

Connected is distributed in the Philippines by Columbia Pictures, local office of Sony Pictures Releasing International.  Use the hashtag #ConnectedMovie