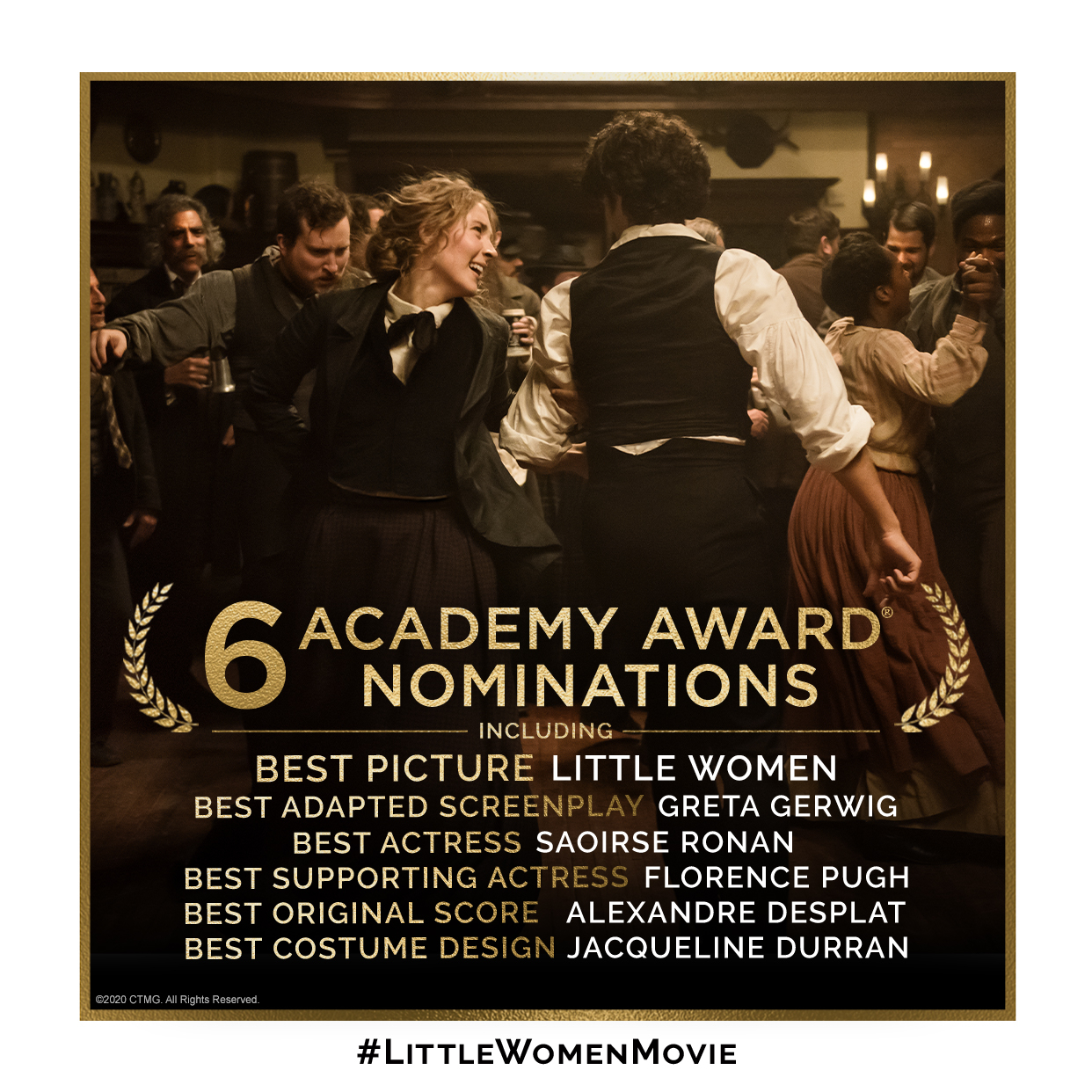 The nominations it got at the recently concluded Academy Awards can indeed serve as more than enough validation that Greta Gerwig’s Little Women is a must-catch at the cinema; but if you happen to be an advocate of feminism or gender equality, a literature buff, or a fan of Timothee Chalamet, you all the more can’t have an excuse not to see this film.

Though already the eighth film adaptation of Louisa May Alcott’s classic 1868 semi-autobiographical novel, and some may argue audiences deserve fresh content, this latest retelling still succeeds to endear and engage simply because it’s well made, and its themes have remained to be relevant. Here, Gerwig, who also wrote the screenplay, highlighted a bit more the narrative arc of Alcott’s alter ego Jo March (played competently by Saoirse Ronan): as an aspiring fiction writer, as devoted sibling to older sister Meg (Emma Watson) and younger sisters Beth (Eliza Scanlen) and Amy (Florence Pugh), special friend to Laurie (Timothee Chalamet), and as a woman aiming for recognition in a society that thinks females have to marry well to gain validation and that has publishers who’d only approve stories that have lead women characters getting married by the end.

Albeit quite unfortunate that it only won in one category it was nominated in (Best Costume Design) at the Oscars, something which I think won’t help it attract viewers locally, it surely deserved the consideration it garnered for Best Picture, the acting nods for Ronan and Pugh (who had the second most exposure and second most interesting character development among the four sisters), as well as the Academy’s appreciation of its scoring and screenplay. Even Gerwig’s direction ought to have been recognized, too. Despite finding the time jumps she employed throughout the movie to be slightly disorienting, I’d still say she did a laudable job in executing her vision of a new, postmodern film version of Little Women: it was brave yet beautiful, inspiring but not melodramatic; it felt like it did happen during wartime but something that can also happen at any time. Having only five Best Director nominees for nine possible Best Picture awardees really seems such a weird technicality; however, it can also be true that predominantly male Academy members skew towards favoring their male colleagues. I agree with I what I’ve read somewhere that the movie ably advances feminist sensibilities but not in a too in-your-face way. It paints a picture of women as outspoken, decisive, assertive beings not dependent on men, but its portrayals of men aren’t necessarily evil or weak. You can see the lead character confronting notions about how women should be, but not a bit feel that it’s overly played out.

Undeniably, the conflicts in Little Women – money vs art, love vs self interest, ideals vs reality – are dilemmas we still grapple with now, regardless of gender. This movie, then, is not only for feminists, or for Oscar enthusiasts. It’s for you and me – the little woman, or man, in each one of us.