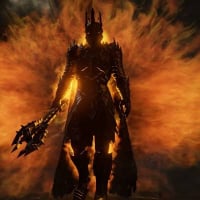 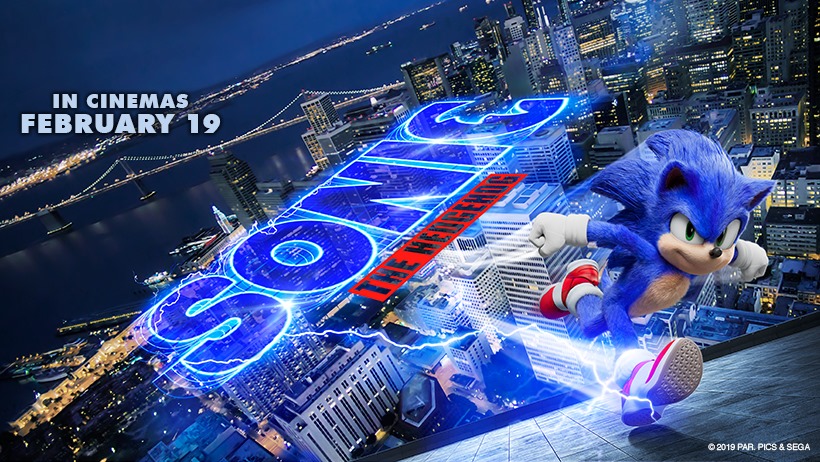 As the first trailer of the movie dropped, Paramount’s expected reaction from the fans and non-fans alike turned out to be the opposite. Particularly, on the titular character design that received major backlash due to its extremely realistic features which majorly focuses on its too human teeth. In response to these criticisms, director Jeff Fowler announced the redesign of the character. In result, delaying the release of the adaptation. But after all these speed bumps in bringing the Blue Blur into the big screen, the blend of live-action/animation film though conventional turns out to be a fun and heartfelt family movie.

The film sets out to draw Sonic (voiced by Ben Schwartz) as an alien with unique powers that is too much in this world that is why it must be hidden. With his golden rings, it serves as a key for him to escape into other worlds at times that he needed to run from something. Enjoying the life on Earth, there is one thing in particular that he longs to – a real friend. A seemingly impossible thing for an alien to obtain one if the purpose is to remain invisible.

When one night, out of frustration of being alone; he unintentionally causes a massive outage across the Pacific. Bringing unnecessary attention on himself and into the town of Green Hills Montana, he was forced out of hiding and seek the help of Sheriff Tom Wachowski (James Marsden) to retrieve his golden rings in San Francisco to be able escape to another dimension and flee from the sinister plans of Dr. Ivo Robotnik (Jim Carrey).

The fundamental goal of Sonic is of course to emanate the concepts from the video game and translate it to screen which will give the fans the sense of nostalgia and at the same time draw non-fans to the story it is building. Being familiar to the game itself, I can say the film successfully does so by giving Sonic a short prologue and grounded setting. Which give its writers Pat Casey and Josh Miller an opportunity to deliver creative departures and at the same time to not delve much in the complexity of the source material.

The problem though is critical people may find it too conventional and formulaic by pulling inspirations from the usual story line of superhero origin and buddy trip adventure movies making it predictable. But there is no denying that the dynamic of the two is irresistible and amusing. Sonic though presented otherworldly is in fact relatable by giving him a heart and vulnerabilities. Schwartz providing his voice gives him a child-like and peppy quality. Tom, on the other hand, is displayed as the usual dad type that cares and needs to guard him against danger. The combination of the two works inconsistently. There are times that the jokes land, there are times that it leaves you cringing. But the overall ride is enjoyable and the core sense that they found each other because they have an opposing goal: one trying to fit into the community and one that is trying to leave it is a perfect contrast for both characters.

Its villain portrayed by Jim Carrey is a welcoming return to his classic self that makes you recognize his famous and over the top performance in Ace Ventura: Private Eye, The Mask, and Dumb and Dumber. Carrey is a scene stealer and at times too much.

Story wise, the narrative is illogical and has apparent problems. I can write many words pointing it out, but there is no sense of doing that. Predominantly, it is dumb but fun. After all, it is a form of entertainment produced for kids, but adults that used to play the game will find it nostalgic and identifying all the Easter eggs thrown throughout the movie is quite challenging.

Visually, the movie benefited from visual effects redesign. Baby Sonic is so adorable. The adult Sonic returns with his classic physical features. One recognizable visual element though, is it borrows X-Men: Days of Future Past' Quicksilver’s kitchen scene and they incorporated it in the movie twice. Moreover, product placement of Olive Garden is a bit too in your face. Which causes me to think about our films that used to do this.

Generally, Sonic the Hedgehog absolutely puts a ring into what sets it out to be; a fun, nostalgic and heartfelt family movie that will be enjoyed both by kids and adults alike. The narrative may be lacking but it successfully built a great setup for the franchise and will make you excited for the things about to come. Plus, the Sonic team bold decision is a testament that fans and criticisms are paramount to the studio. If only Cats done the same thing.