Directed by the duo of Academy Award winners Nat Faxon and Jim Rash (The Way Way Back, writer of The Descendants), the film stars comedic heavyweights Will Ferrell and Julia Louis-Dreyfus as a couple who went with their sons to a ski vacation in the Alps. Tensions arise when the family’s patriarch decided to save himself and leave his family when an avalanche accident occurred. 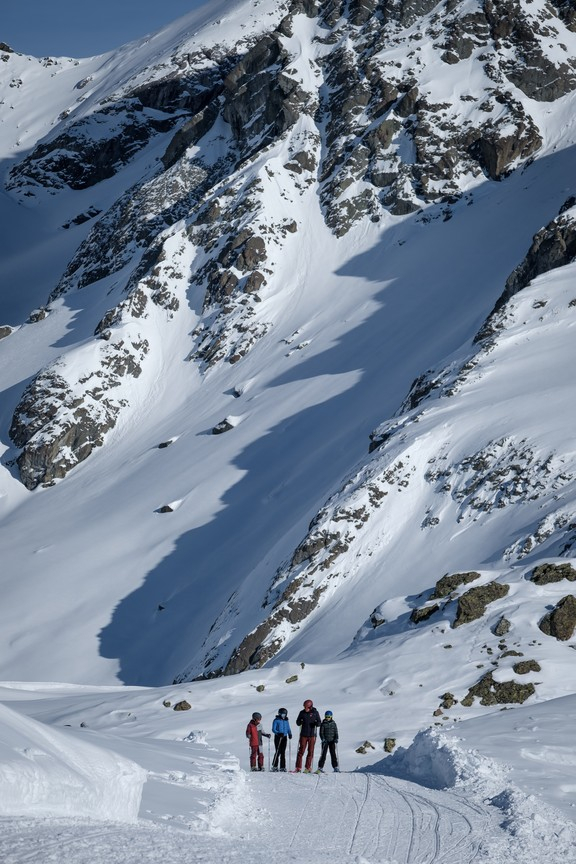 Let me start by saying that remakes are really hard to nail down – no one expects a scene per scene replication, but the trick is figuring out what is that distinct thing that you can offer to the table that merits for the adaptation to exist.
While the duo of Faxon and Rash had their trademark humor and changes plastered in this adaptation, it lost the biting, clever approach that the original possessed. Clocking in at a quick 80 minutes, it felt like the film could have needed a stronger additional act or exposition to serve its case. The best thing about the movie though is lead actress Julia Louis-Dreyfus, whose performance rose above the anemic material and served as the film’s main asset. Something to watch out for is that one take, eleven-minute confrontation scene in the film’s middle part which JLD beautifully with every line delivery, every pause, and the nuances of a wife ready to implode. It would have made for a great award-show clip, to be honest. She was that good. Will Ferrell was a bit miscast as the father – I’m imagining someone of a Jason Bateman or probably even a Jim Carrey for that role to work. The scenery of Alps is inviting though and I can imagine everyone wanting to plan a vacation there after seeing the movie.

Staying true to Downhill’s theme, this sanitized remake despite major effort by actress Julia Louis- Dreyfus, will leave you feeling cold once the credits roll.