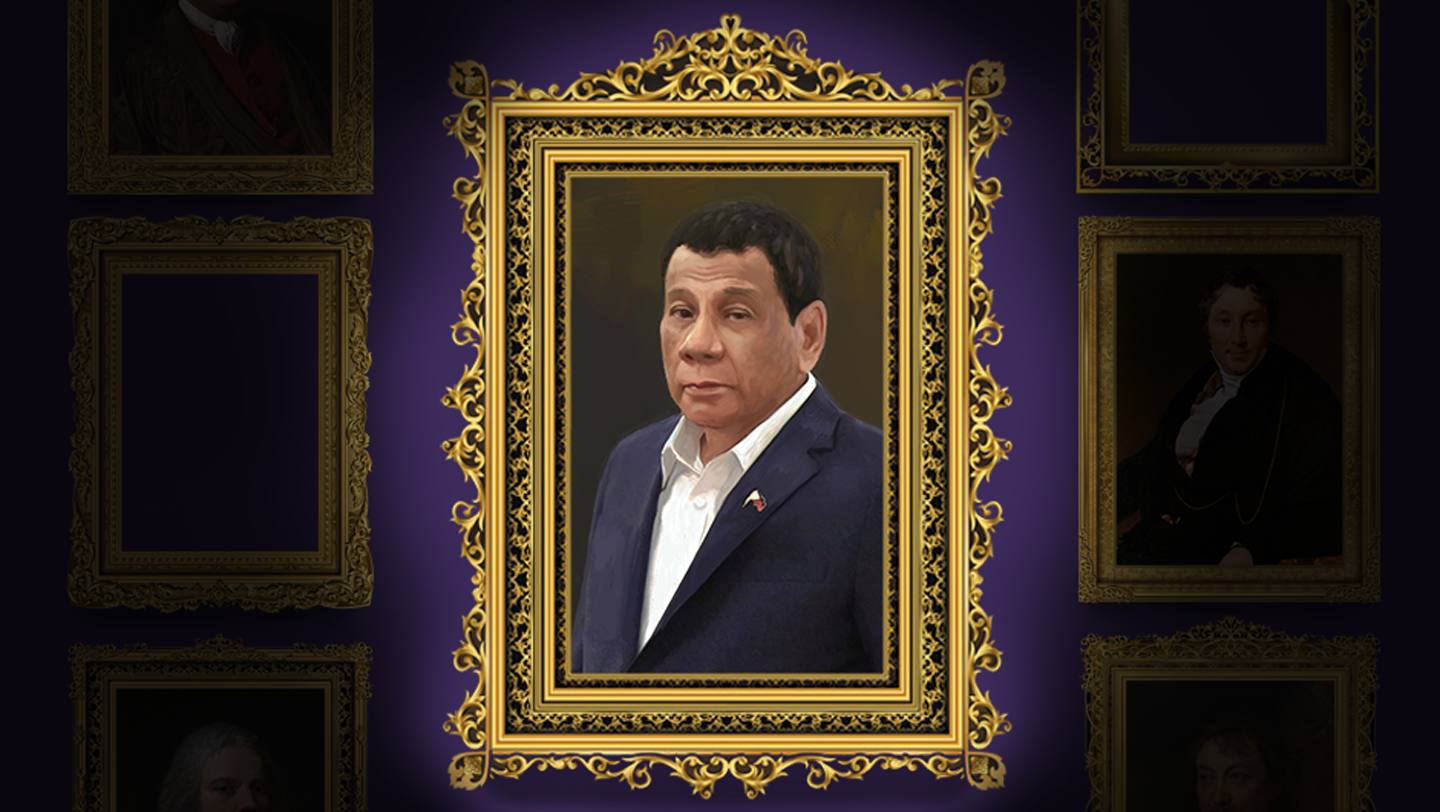 Three years into his presidency, Philippine leader Rodrigo Duterte's promise of a systemic transformation has come to look more like a personal vendetta. (Nikkei cover photo illustration/Source photos by Reuters, The Metropolitan Museum of Art)

President Rodrigo Duterte promised to destroy the Philippines' elite. Instead, he chose his own

MANILA/DAVAO, Philippines -- The day Rodrigo Duterte became president, Roberto Ongpin was one of the Philippines' richest men. Ongpin had survived -- and prospered -- under six presidential administrations by trading favors and greasing friendships with politicians. He had a full arsenal of luxuries at his disposal, including a billionaire's island dotted with villas, serviced by butlers and accessible by a fleet of private jets, and an exclusive club at the center of the capital's business district, where the whiskey was poured each day at precisely 5 p.m. and far into the night.

During his populist campaign for president in 2015 and 2016, Duterte took aim at the corruption and excesses of wealth-hoarding ruling families like Ongpin's. He called them "a cancer on society," and "illustrious idiots" who flew around in private planes while the Filipino people suffered.

Then, just four days into his term, Duterte unloaded. "The plan is to destroy the oligarchs embedded in the government," he said. "I'll give you an example publicly: Ongpin, Roberto."

Shares of Ongpin's public companies plummeted. By Duterte's second month in office, the tycoon had stepped down as chairman of PhilWeb, his online gambling company. "He knew the game was up," Apa Ongpin, Roberto's nephew and former executive at PhilWeb, recounted in an interview with the Nikkei Asian Review.

The stunning takedown of a man who was a fixture in the murky borderlands between Philippine politics and business sent waves of shock and fear through the country's elite. The Philippine island of Balesin, a luxury property of the Roberto Ongpin-controlled company Alphaland.   © Getty Images

Three years on, what Duterte framed as a systemic transformation has come to look more like a personal vendetta. One prominent tycoon who spoke on condition of anonymity described the takedown of Roberto Ongpin as ultimately insignificant -- "a grain of sand." Rather than sending a clear message to the country's business oligarchs, the episode left many believing that Duterte has simply opened the door to a new wave of businesspeople and loyalists, who have been given access to political power and lucrative government contracts.

"The cast of characters is not changing," said Lala Rimando, a journalist, who is writing a book on the Philippine business elite. "They're just being added to."

One former high-ranking elected official went a step further. Far from taking down a system of businessmen and politicians working together for personal profit, Duterte is "cultivating his own set of cronies," he said.