Those accustomed to the unwritten rules of online dating seem to understand that being truthful, say, about one’s age, number of past relationships, or height and weight isn’t really something to be expected from anyone’s profile. We all have our own thresholds, or “deal breakers”, of course, but often, you can casually lie on Tinder about things and nonetheless end up as someone “good” enough to be considered at least for a date.

Warner Bros. Pictures’ The Good Liar opens with a montage about how retirees Roy Courtnay (Ian McKellen) and Betty McLeish (Helen Mirren) created their virtual personas and chanced upon each other on what appears to be a web-based dating site. One says she doesn’t drink but is shown drinking from a glass containing something alcoholic, the other ticks the non-smoker box but nonchalantly takes a puff at a cigarette while typing. Still, even after disclosing on their first date that they both used fake names on the site, they appear to have hit it off quite nicely so that a few scenes after, we see the widower Betty already offering Roy – who’s revealed to be a con man out to victimize her – a room in her place so he, again feigning a knee problem, wouldn’t have to bother taking the stairs to his apartment. 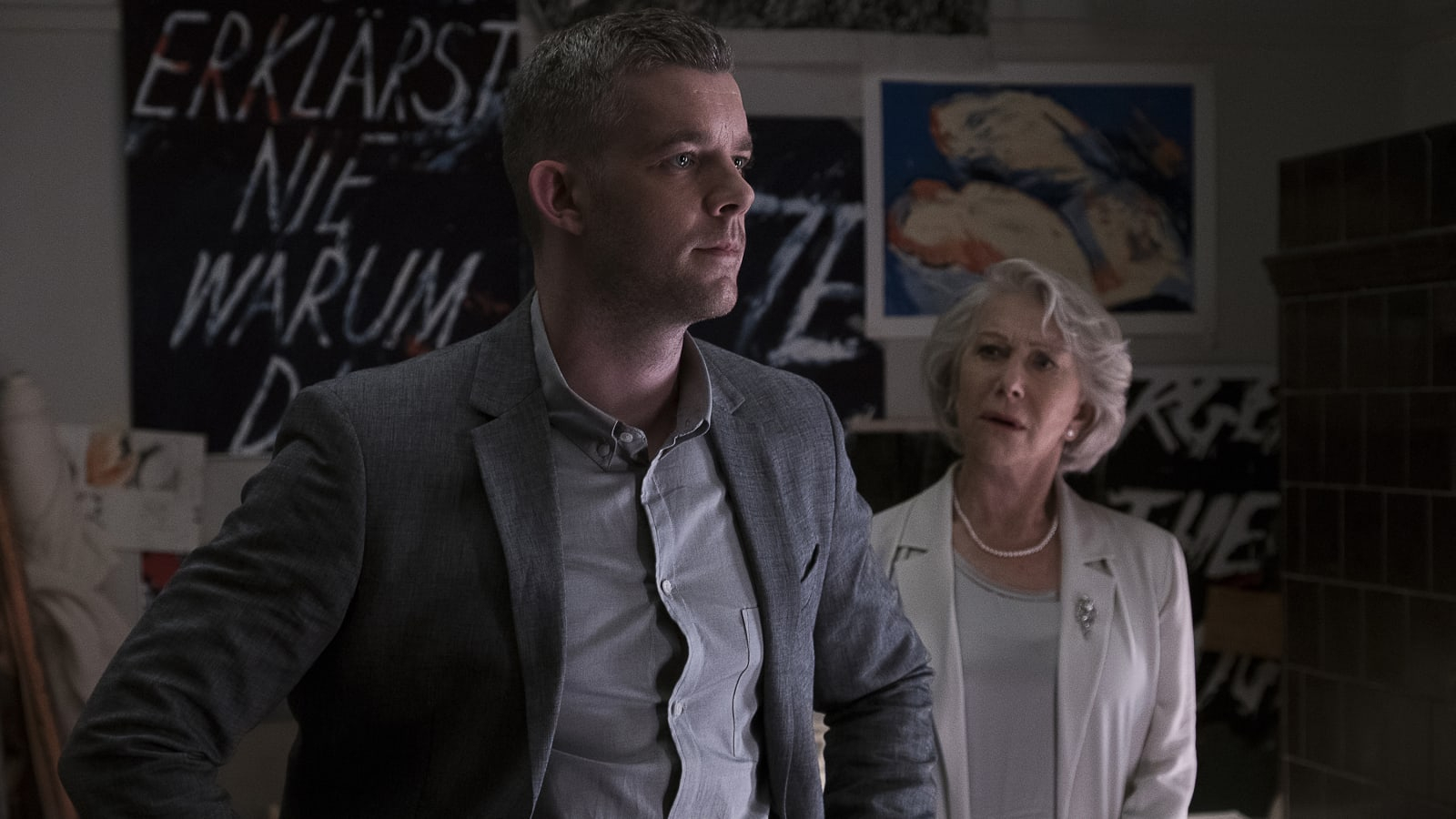 Towards the end of the film, just when viewers are led to believe the con job got consummated through Roy’s scheming ways and Betty’s apparent gullibility, we see them again face to face in her house, admitting some more lies about who they are but this time without the smiles and with the scene ending much differently.

Indeed, how the movie presented the characters’ journey leading to that moment make the revelations more fun and engaging to watch. And although it’ll be foolish to expect that it’ll be a straight-out story of unchecked wickedness, especially since it’s a novel adaptation, Director Bill Condon’s storytelling made it possible for the twist to still have the element of shock and be clearly laid out the same way as the exposition and conflict build-up.

The reliable Mirren and McKellen were no doubt effortless in giving life to the main characters, but the supporting cast (Russell Tovey, who plays Betty’s grandson Stephen, and Jim Carter, who plays Roy’s fraud buddy, Vincent) likewise gave solid performances.

Reading that the book focuses more on McKellen’s character, I guess it provides a better explanation of how Roy grew up to be such a despicable man and how he’s able to evade the authorities. These were never fully addressed in the film, so maybe it was a deliberate decision so there would be interest in the novel as well.

Regardless, The Good Liar is a powerful reminder that being exceptionally good at something that’s categorically bad can only get a person so far, and that karma will have its way eventually. "The Good Liar" is Rated R-13 and is NOW showing in Philippine Cinemas
Official Hashtag: #GoodLiarMovie