The most important game of the weekend. UP tries to secure the 2nd seed and avoid complications against a DLSU squad that is fighting for their playoff lives 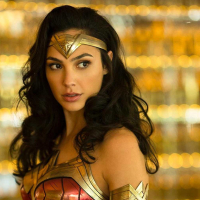 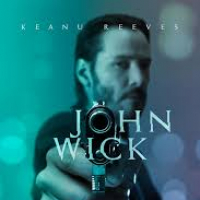 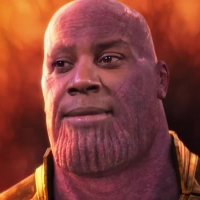 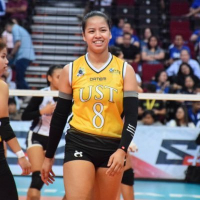