It’s mind over mayhem, as Warner Bros. Pictures has just unveiled the teaser poster for its upcoming action adventure “Birds of Prey (And the Fantabulous Emancipation of One Harley Quinn).”

Check out the one-sheet art below and watch “Birds of Prey” in Philippine cinemas February 7, 2020. 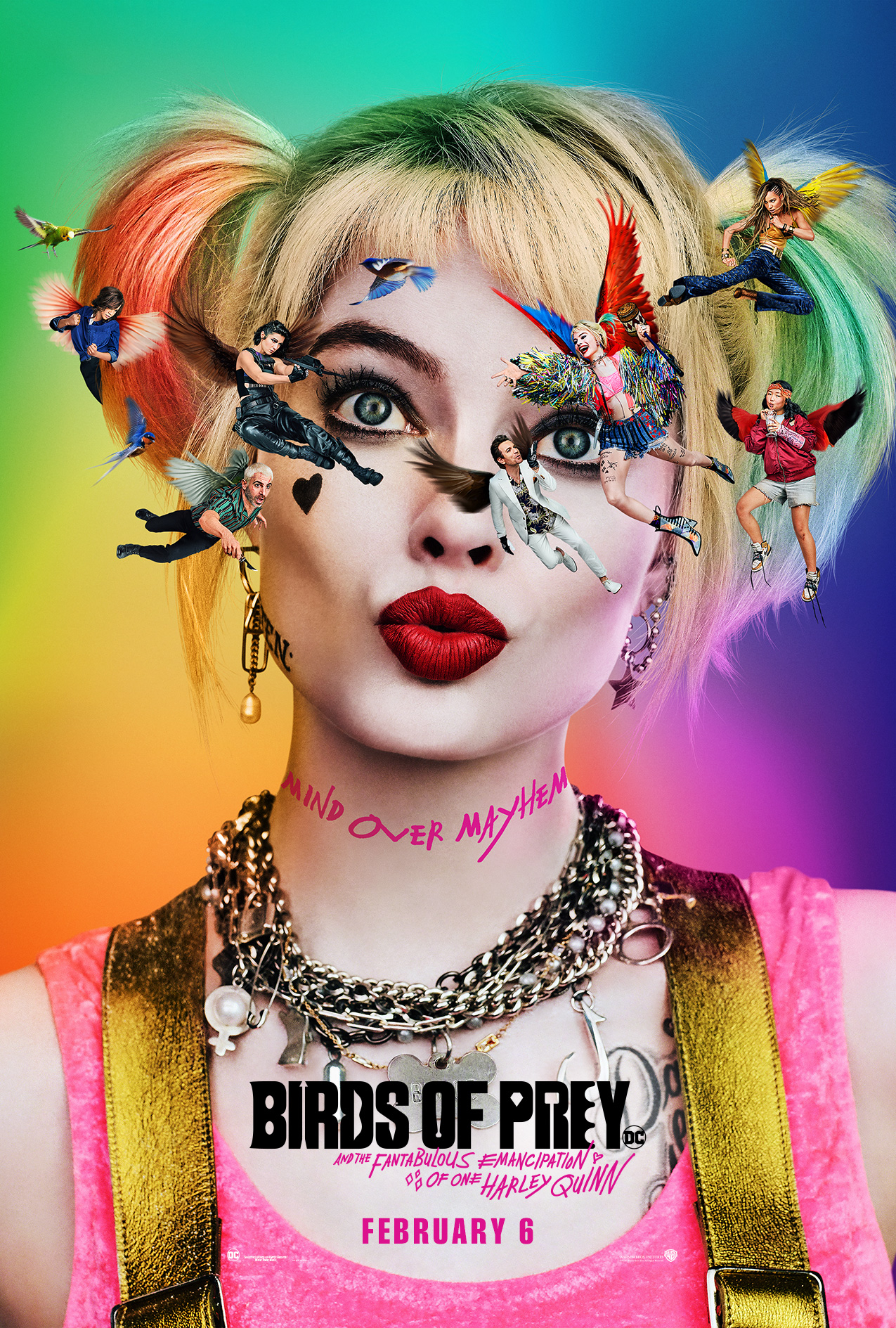 “Birds of Prey” is distributed in the Philippines by Warner Bros. Pictures, a WarnerMedia Company