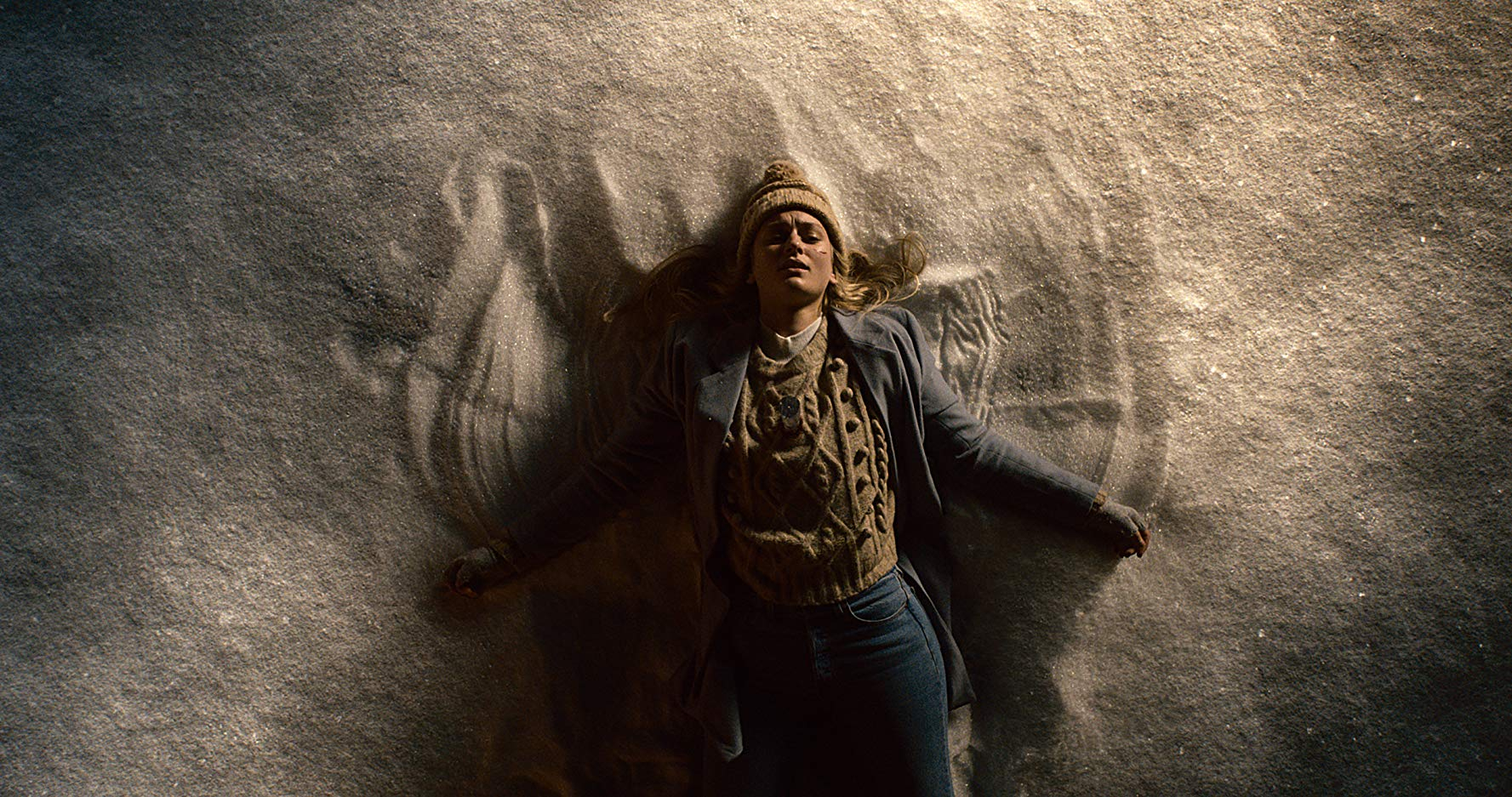 Just in time for the holidays comes Universal Pictures’ and Blumhouse Productions’ Black Christmas, a timely take on a cult horror classic as a campus killer comes to face a formidable group of friends in sisterhood.

Check out the film’s first trailer below and watch Black Christmas in Philippine cinemas December 11. 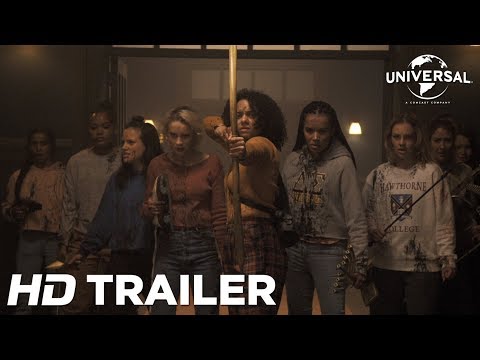 In Black Christmas, Hawthorne College is quieting down for the holidays. But as Riley Stone (Imogen Poots) and her Mu Kappa Epsilon sisters—athlete Marty (Lily Donoghue), rebel Kris (Aleyse Shannon), and foodie Jesse (Brittany O’Grady)—prepare to deck the halls with a series of seasonal parties, a black-masked stalker begins killing sorority women one by one.

As the body count rises, Riley and her squad start to question whether they can trust any man, including Marty’s beta-male boyfriend, Nate (Simon Mead), Riley’s new crush Landon (Caleb Eberhardt) or even esteemed classics instructor Professor Gelson (Cary Elwes).

Whoever the killer is, he’s about to discover that this generation’s young women aren’t about to be anybody’s victims.

This December, ring in the holidays by dreaming of a Black Christmas.

From director Sophia Takal (Always Shine) from the script she wrote with April Wolfe (Widower), comes a bold new take on the 1974 slasher classic produced by Jason Blum (Halloween, Split) for his Blumhouse Productions, by Ben Cosgrove (Rumor Has It) and by Adam Hendricks (Cam, Bloodline, Lucky) for Divide/Conquer.  Blumhouse’s Couper Samuelson and Jeanette Volturno  executive produce with Divide/Conquer’s Greg Gilreath and Zac Locke.