Home › PEx International Entertainment › International TV
COMMUNITY NOTICE: If you are having trouble in your account access, please do send us a message at [email protected] for assistance. 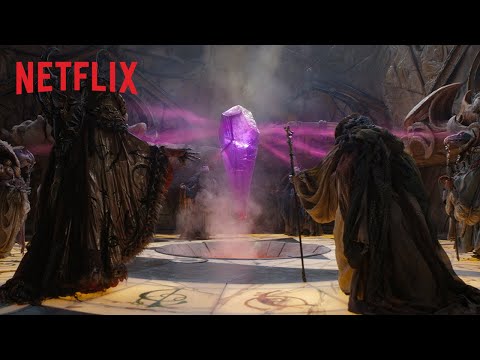 The Dark Crystal: Age of Resistance returns to the world of Thra with an all new adventure. When three Gelfling discover the horrifying secret behind the Skeksis’ power, they set out on an epic journey to ignite the fires of rebellion and save their world.