FILMING IS UNDERWAY ON “TENET,”

A NEW FILM FROM CHRISTOPHER NOLAN 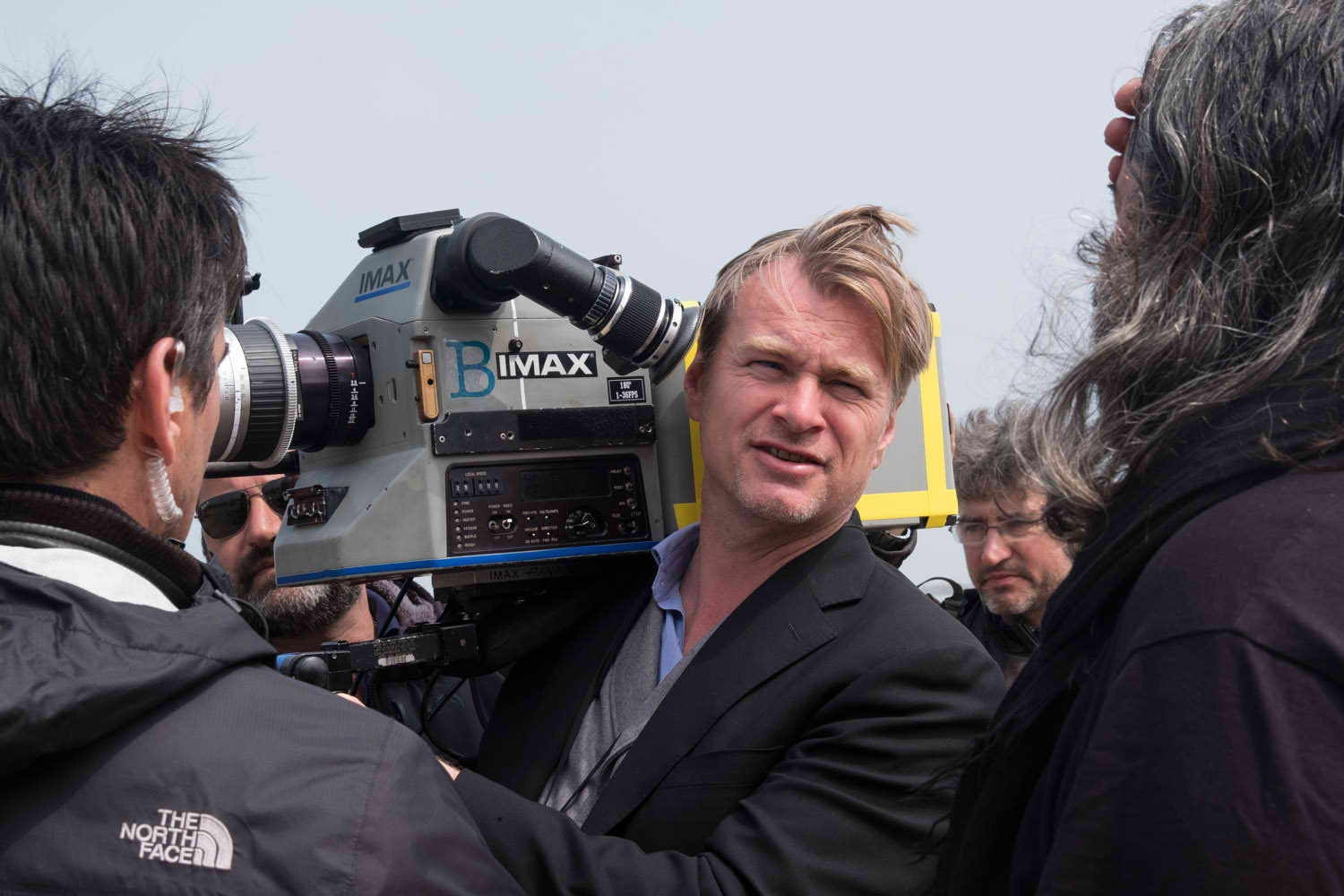 BURBANK, CA – May 22, 2019 – Filming has begun on Warner Bros. Pictures’ “Tenet,” being directed by Christopher Nolan.

“Tenet,” which is being filmed on location across seven countries, is an action epic evolving from the world of international espionage.

Nolan is directing from his own original screenplay, utilizing a mixture of IMAX® and 70mm film to bring the story to the screen.

The film is being produced by Nolan and Emma Thomas.  Thomas Hayslip is serving as executive producer.

Warner Bros. Pictures is distributing “Tenet” worldwide and has slated the film for a July 17, 2020 release.