The bible is infallible because it says so in the bible 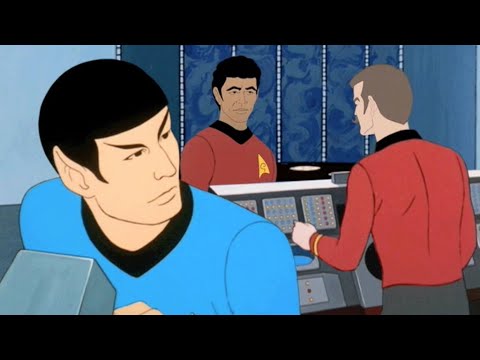