Binibining Pilipinas 2019: Who are the frontrunners? — Showbiz - General — PinoyExchange.com

Binibining Pilipinas 2019: Who are the frontrunners? 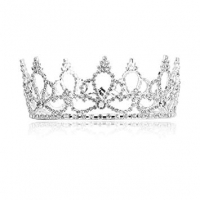 I had the privilege to cover some of the most anticipated events of Binibining Pilipinas 2019. I went there thinking that I should be able to capture the best angles of each and every candidate this year. True enough, there are a lot of beautiful girls competing for the 6 titles at stake. However, being with the girls in their 2 consecutive events made me realize something. On their press presentation held last April 4, I was able to see a glimpse of what they can do on stage. The next day, I was also invited to be with the girls in their visit at the Art In Island Museum. Then I wonder,  what if I stop taking photos for a while and try to connect? What if I go beyond what I see? I am a long time pageant fan myself. I got used to observing and commenting on girls based on what I see on photos and videos. Being with them in person, seeing them in an actual activity without any filters made me look at them in a different light. Having said that, here are some girls who stood out for me, for so many interesting reasons. 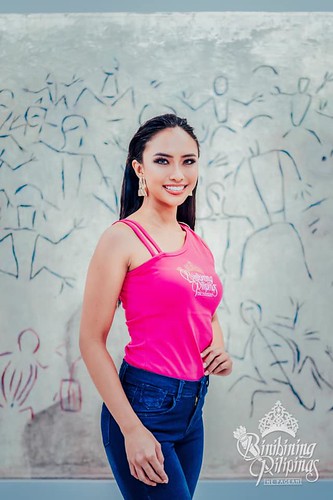 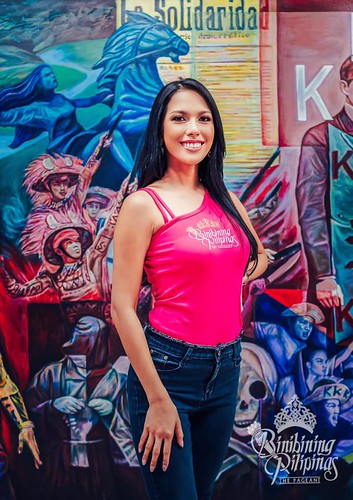 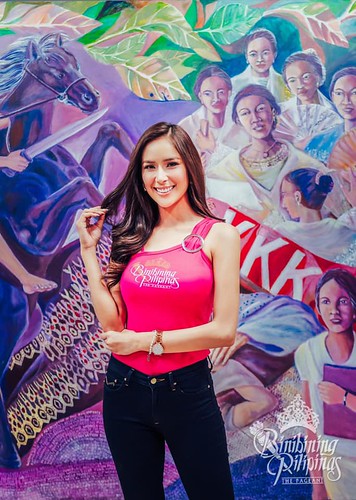 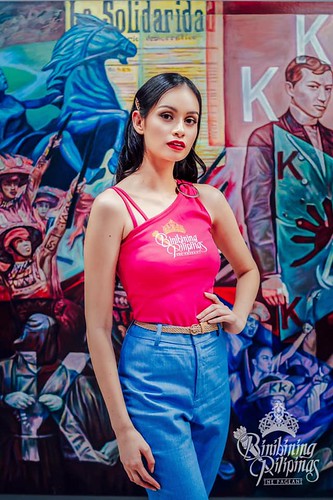 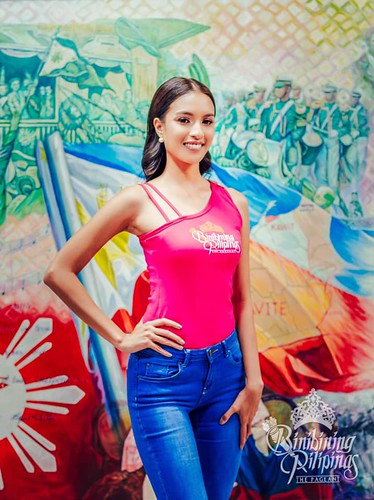 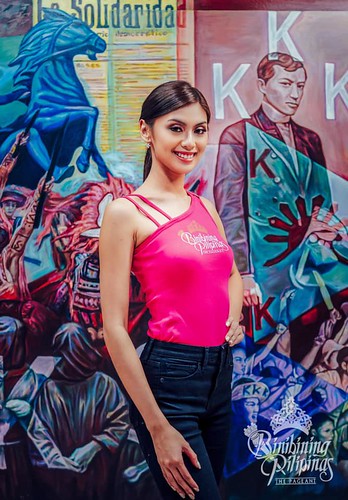 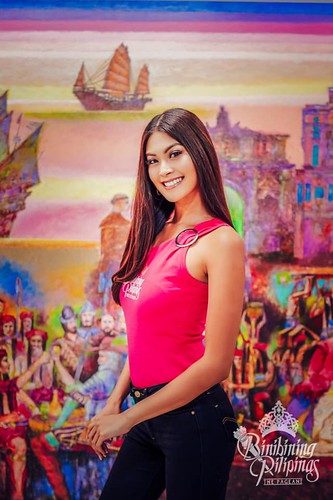 Girls I wished I was able to interact more. 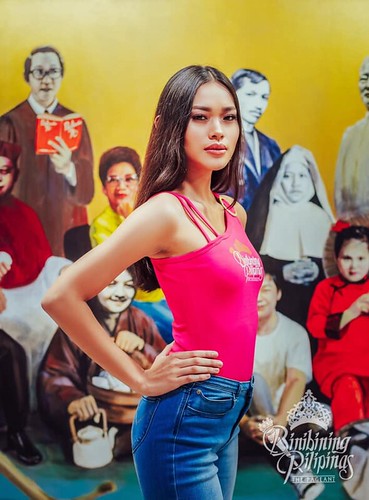 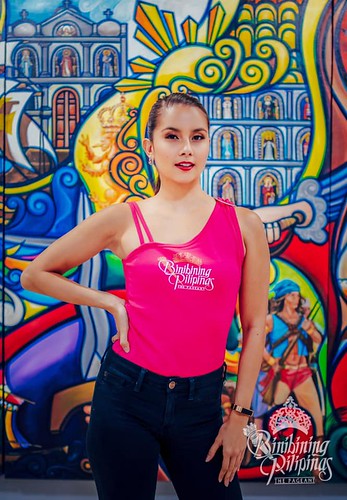 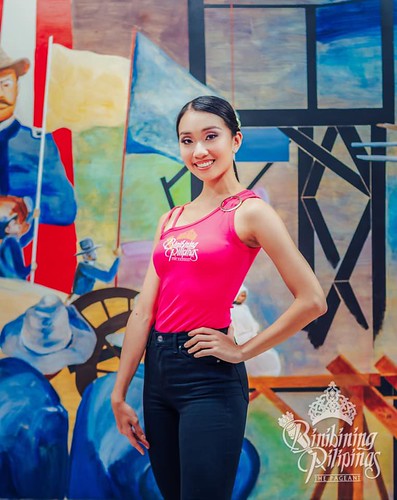 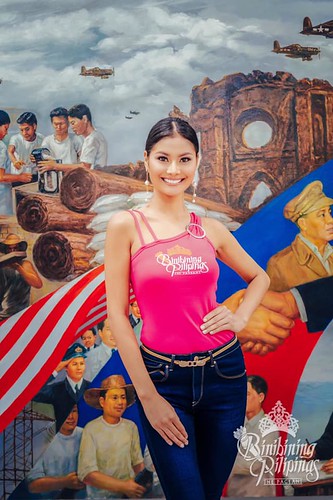 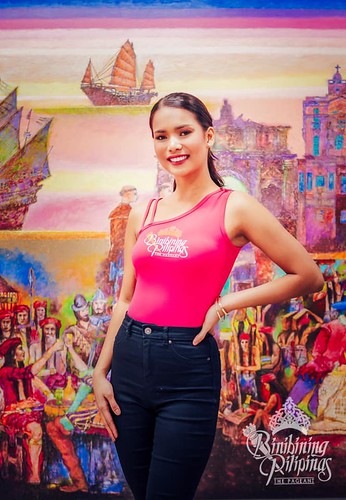 Time and time again, Binibining Pilipinas continuously discovers globally competitive Filipinas not just in pageants but also in their chosen field of endeavor off stage. This batch would definitely continue the legacy. People would often judge them based on their styling, based on their make-up, based on how they answer pageant questions. That is ok; pageants are still a competition after all. But I hope we all see things beyond the glitz and glamor of pageantry. These girls are strong enough to face judgement and pressure at the same time. I might be lucky enough to spot a winner from those girls I mentioned above. But it does not mean that the girls I missed to mention are not deserving. On June 9, 2019 a new set of Binibini Queens shall be crowned. Their Binibini journey is far from over. At the end of the day, I knew that I got the chance to be part of their journey not just to take their photos and follow them during events. I was there to see a different layer of being a True Binibini. It made me admire these girls even more not just as candidates but as a modern Filipina women who are ready to go #BeyondBeauty!