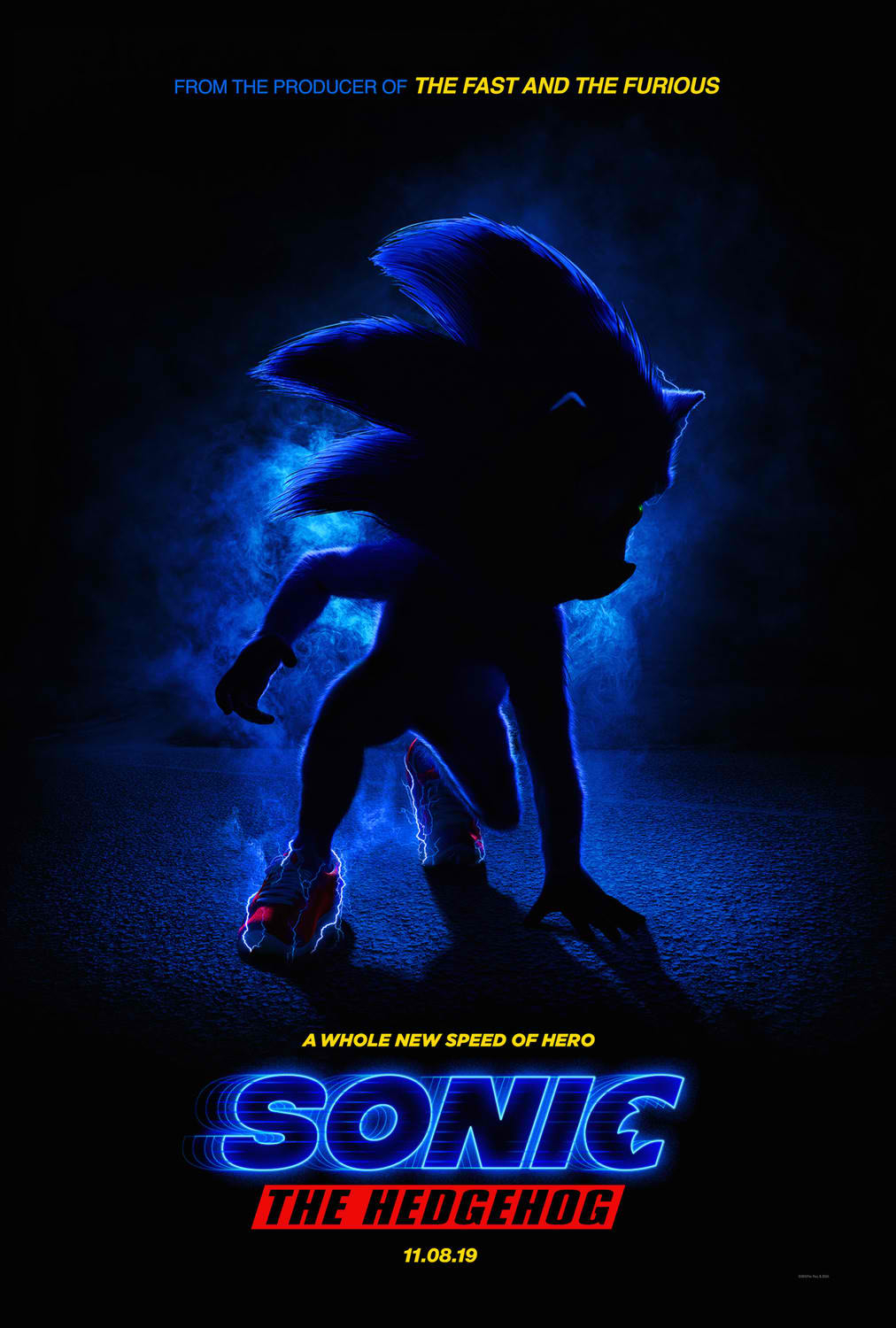 Opens in Philippine cinemas Sonic the Hedgehog in November 2019.