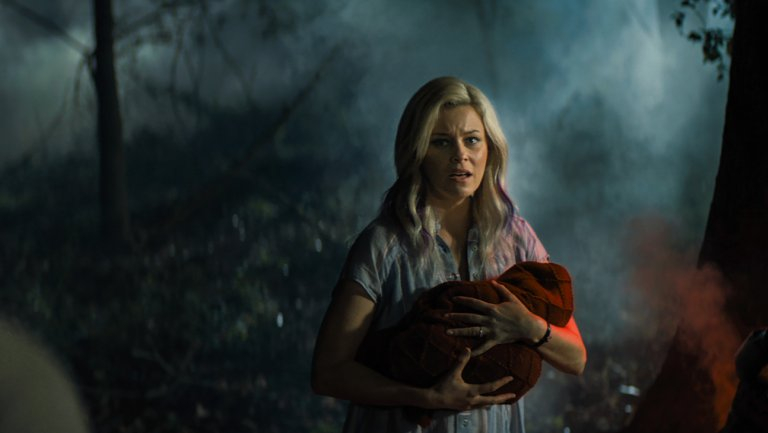 Imagine what he could become.  Watch the full trailer now of Columbia Pictures’ new supernatural thriller Brightburn from producer James Gunn, the visionary director of Guardians of the Galaxy.

Check out the trailer below and watch Brightburn in Philippine cinemas in 2019. 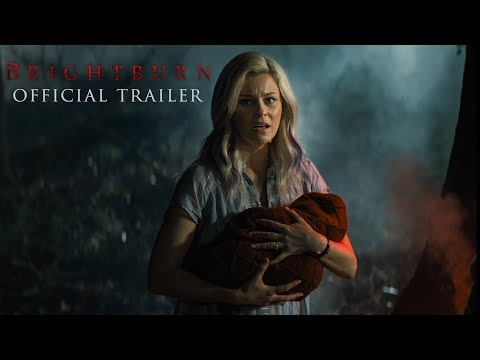 Synopsis: What if a child from another world crash-landed on Earth, but instead of becoming a hero to mankind, he proved to be something far more sinister?  With Brightburn, the visionary filmmaker of Guardians of the Galaxy and Slither presents a startling, subversive take on a radical new genre: superhero horror.