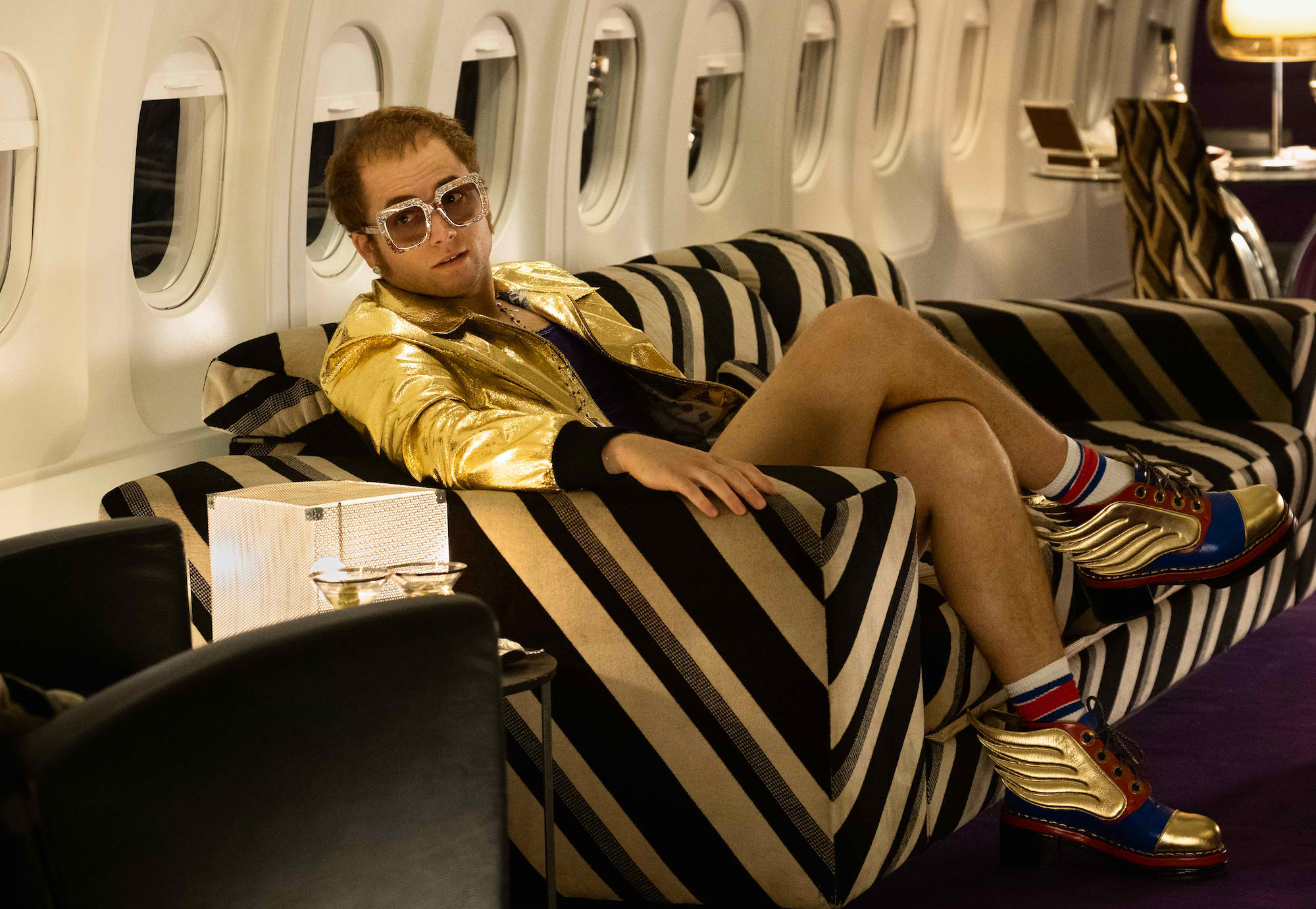 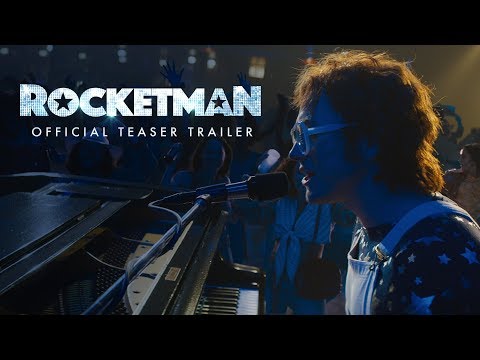 Directed by Dexter Fletcher, Rocketman will be distributed by United International Pictures through Columbia Pictures.  Follow us on Facebook at https://www.facebook.com/uipmoviesph/