BEAnaticsWorld ... The Iconic Queen of Her Generation BEA ALONZO Hacienda 9 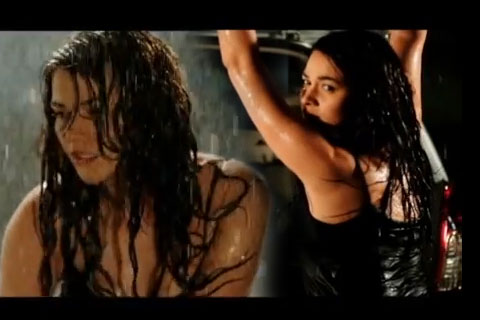 Bea Alonzo was born on October 17, 1987 in the Philippines.[1] Her father is British, and her mother is a Filipina. Her parents are separated. She's the eldest of 2 siblings.[2] She graduated Grade 7 in 2001 at the Jose Abad Santos Memorial School Quezon City. She attended The Fisher Valley College in Taguig, Ususan Elementary School in Ususan and Colegio de Sta Ana in Taguig City.