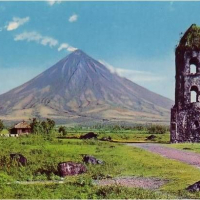 bongbong says he is born to be politician, he himself is ready for higher position.
do you think he will succeed in 2022?

will Filipino vote for him ? 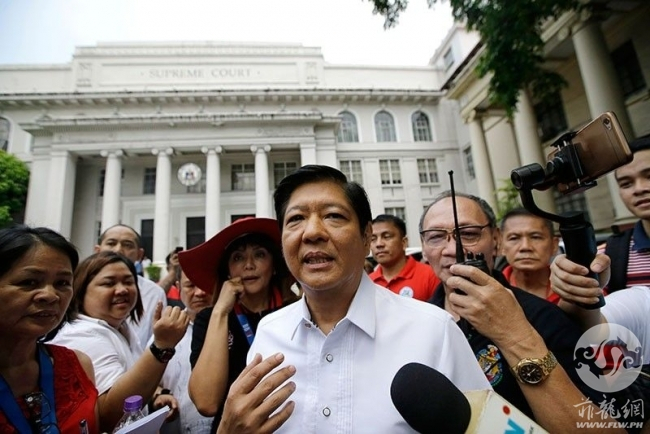 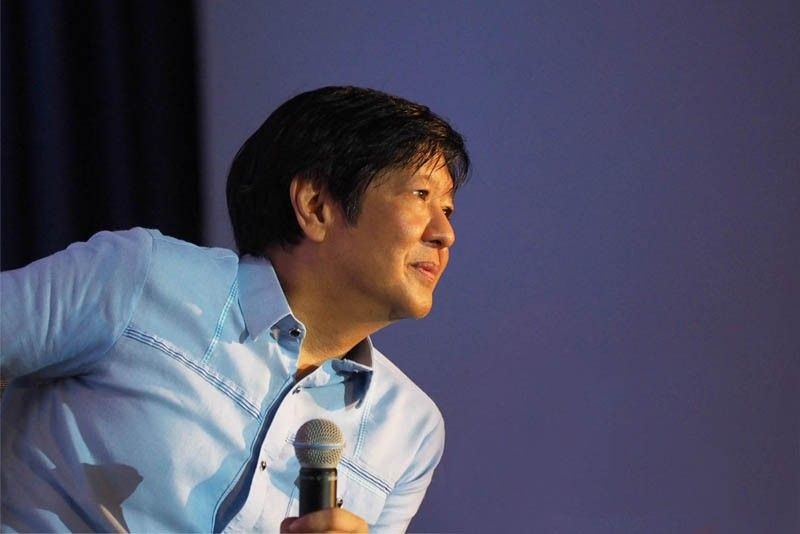