Terrace House is a show where six strangers live together under one roof . The show has provided a nice house and cars. As always, there is no script.

Anyone watching this? It's so oddly addicting! I don't even watch mga reality shows like Big Brother etc. Pero sobrang nakakatuwa siya. Right now, the show already has 4 seasons. 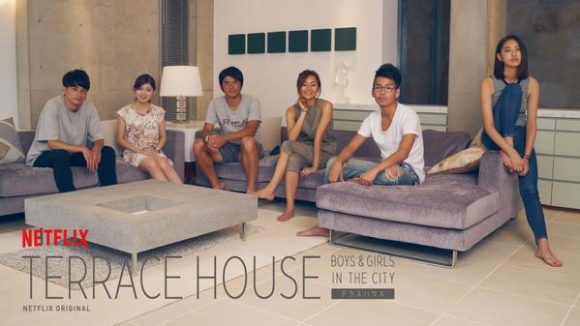 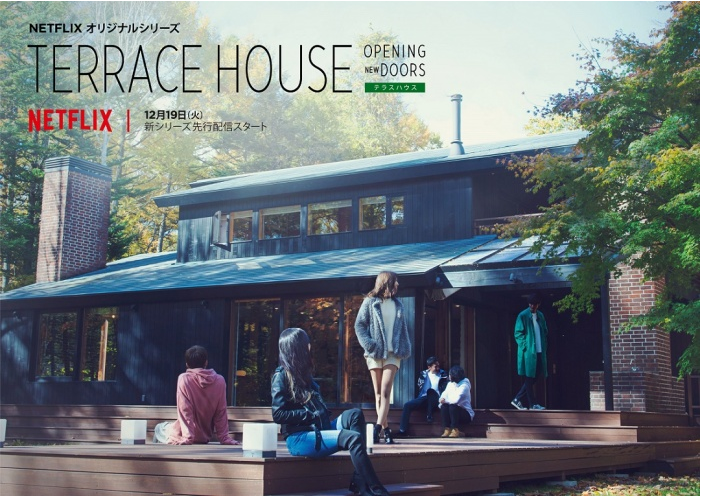 and no plans on Aloha State xD