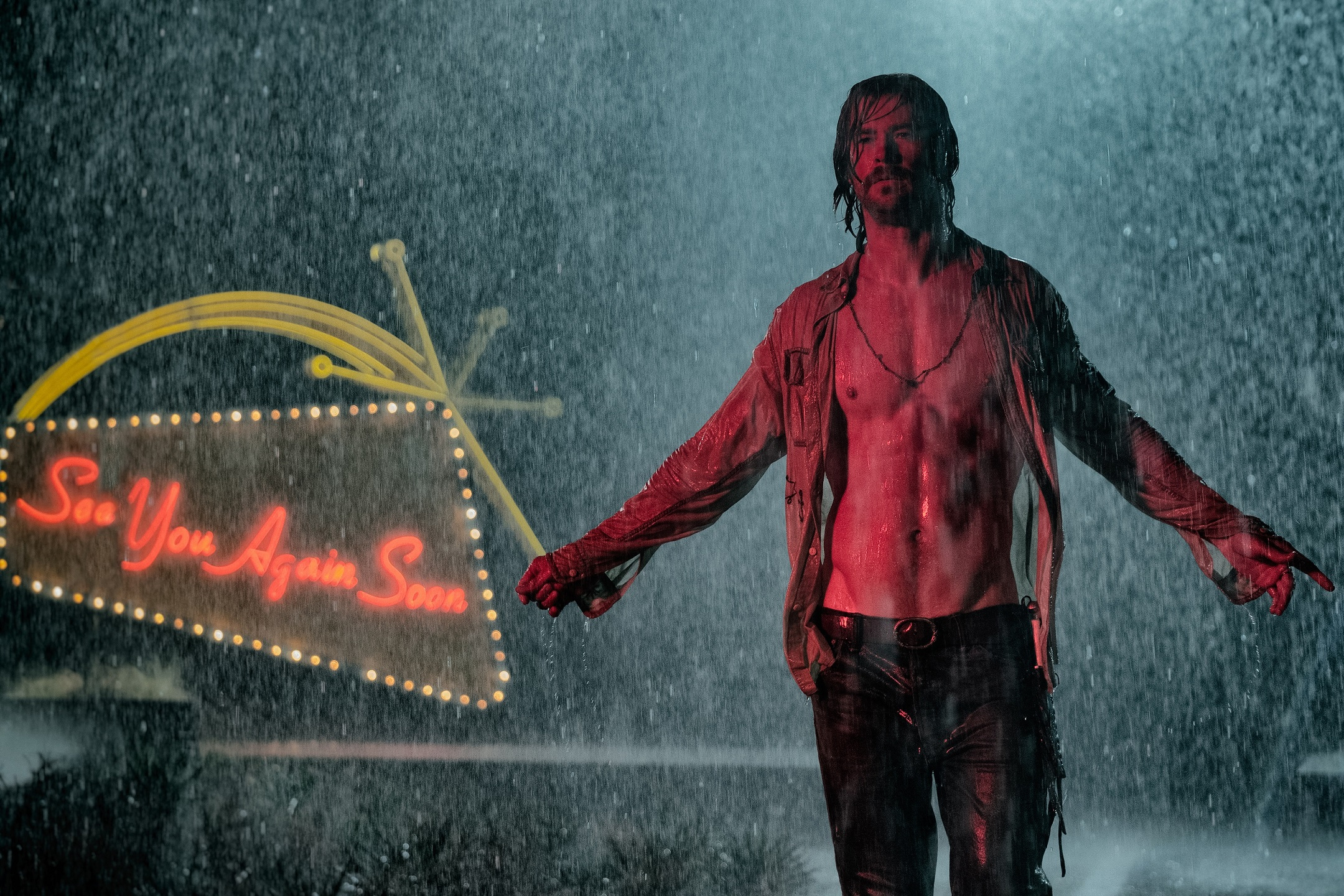 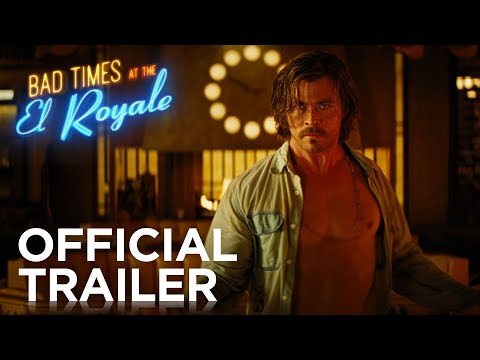 Directed by Drew Goddard (Cabin at the Woods), “Bad Times at the El Royale” follows seven strangers, all with secrets they have to bury who meet at Lake Tahoe’s El Royale – a rundown hotel with a dark past.  Over the course of one fateful night, everyone will have a last shot at redemption… before everything goes to hell.

“Drew Goddard has assembled a lobby full of amazing characters in his storied El Royale Hotel and I cannot wait for audiences to meet these truly unique folks and learn who they are and uncover what makes each of them tick. It will almost certainly not be what it is expected to be and that is a lot of the fun of the film.  It is character driven in the best sense,” shares producer Jeremy Latcham.  “When Drew Goddard first introduced me to the world he was creating for the film, I knew it was going to be unlike anything that I had ever have seen on screen before.  Drew’s vision for the hotel and the characters was incredibly clear from the first time I discussed it with him and it was a pleasure helping him bring it to life.  Drew has an undeniable sense of purpose and vision and, as a producer, that makes my job a lot of fun.  We get to spend our time making the best version of the movie instead of trying to discover what the movie is. That sort of vision when it comes to storytelling is hard to find and it hopefully makes for a film that is defined by bold choices.”

“Delightful performances and incredible dialogue are really at the center of the movie.  With a cast led by Jeff Bridges and Cynthia Erivo and with Chris Hemsworth, Jon Hamm and Dakota Johnson all turning in incredible supporting performances, the movie really is showcase for cool and fresh performances.”

“The music is a huge element of the film as well.  The stylishness of the trailer is a great representation of the tone and the mood of the film.  The late 1960s was a tumultuous time filled with incredible music and we capture both of those elements in the film,” enthuses Latcham