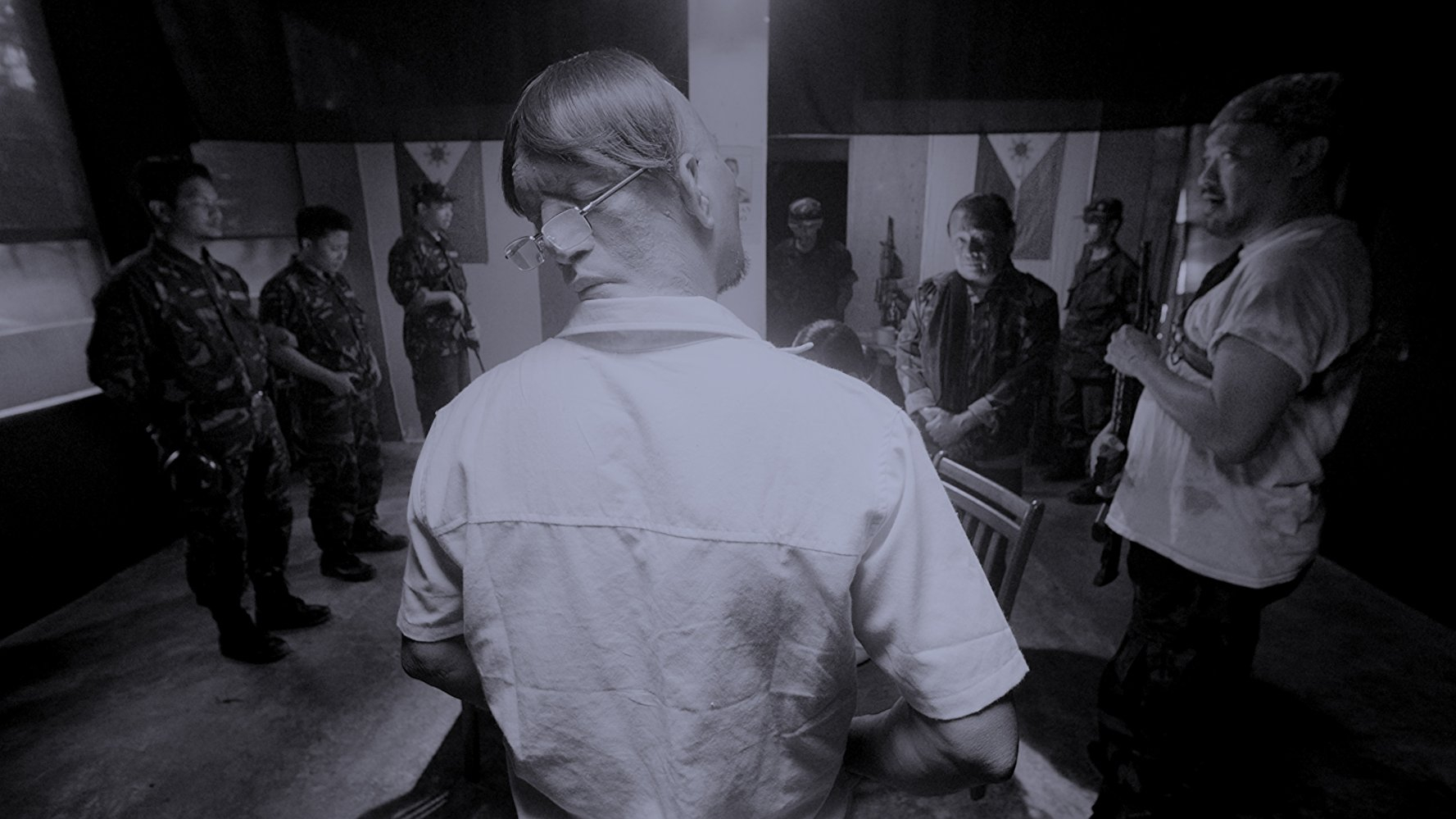 Lav Diaz’s latest work shows that the regime of past and present strongmen in the Philippines are neither competent nor benevolent.

Set in the 1970s, Ang Panahon ng Halimaw depicts life in southern Philippines during the height of the Marcos dictatorship. In the small village of Barrio Ginto, army-backed militiamen relentlessly sow lies and fear to perpetuate their hold to power, and that of their principal – a local official posturing as a strongman. Unspeakable horrors from summary executions up to torture and even ***** were the standard tools for dealing with dissent. Will the people of Ginto continue to live a life of constant danger or finally break free from institutionalized oppression? 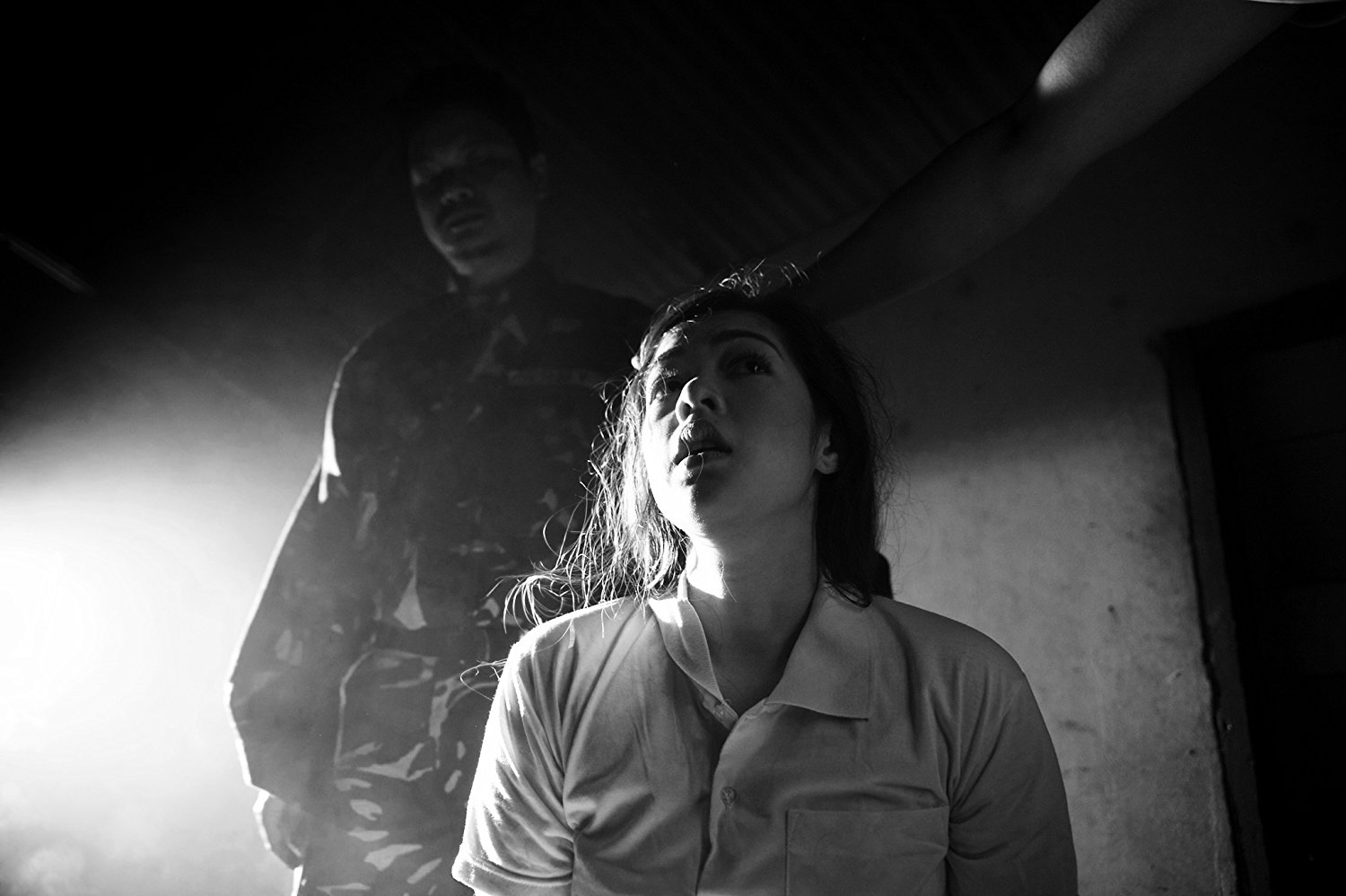 Ang Panahon ng Halimaw is a great cinematic work, which proves that entertainment need not be mindless and unprovocative. Diaz drove a stake at the heart of the problem – the tendency of our people to forget the lessons of history and our blind faith towards personalities. Halimaw is hard to appreciate but is a necessity in this day and age when people need to be waken up to face the darkness that befalls our reality. 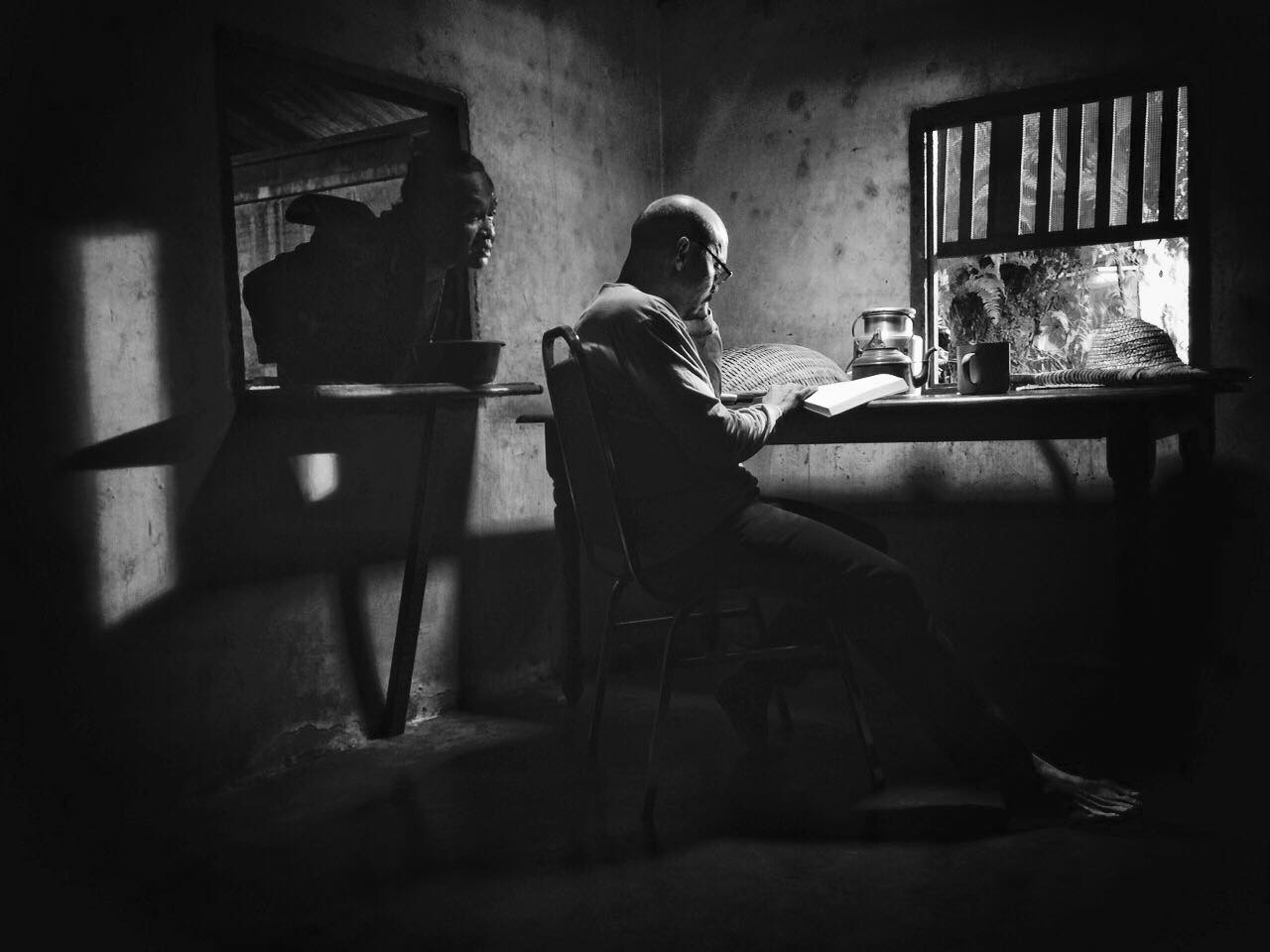 Lav did not mince words in sharing what he thinks of the state of the Philippine nation and of the Filipino people. From the lyrical lines up to the deep monologues of his characters, Diaz’s film, from start to finish, took swipes at everything that’s wrong in society. It criticized the unintelligent way we have chosen our leaders. It slammed the thick skinned, incompetent, and greedy people for even considering holding public office. It even showed, in high resolution, the consequences we have once faced, and continue to face, because of the injustices we ourselves have allowed to happen. Ang Panahon ng Halimaw is one bitter pill to swallow. It unmasked the real face of society and exposed every detail of its repulsiveness. Lav demanded in Halimaw, like in any of his previous works, that we all suffer with him in his art; that we may finally become woke to everything that is wrong and vile in our world. Rather than an invitation to suffer, however, one can view watching Diaz’s latest work as an opportunity to revisit the lessons of history and of life so we can become enlightened ourselves. While it is hard, if not near impossible, to expect that a single film can change the world, one hopes that it can touch the hearts and minds of as many people as it can. We owe it to those who came before us, and those who will come after us, to at least do something about the dangers that we are currently facing. Ang Panahon ng Halimaw reminds us that we have a voice and that we should use that voice to demand accountability and reject servility and obeisance ossified by our fragile democracy.